Voting in the 2020 Election 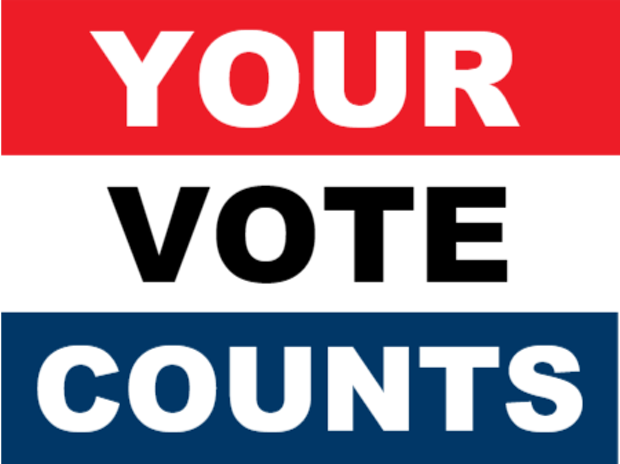 The 2020 election is one of the most important elections in our lifetime. It is the election that will determine whether or not Donald Trump, a failed-businessman, who cheated his way into the presidency four years ago, and subsequently got impeached, will retain his position as the president of the United States for another four years.

The 2020 election will also determine which political party will take control of the Senate. As of right now, Republicans make up a majority of the Senate, with 53 senators, to the Democrats’ 45. The Republican-controlled Senate is the reason why Donald Trump is still in office, and they are also the reason why Americans did not receive any part of the three trillion dollar coronavirus stimulus package that was passed by The House of Representatives earlier this year. In rejecting the House-approved stimulus bill, the Republicans in the Senate made it crystal clear that they do not care about working-class people.

The 2020 election is our chance to select a president who isn’t a narcissistic, incompetent, buffoon, and it is our chance to flip the Senate, and restore some semblance of democracy to the United States. We can’t afford to be apathetic when so much is at stake. If you haven’t already, please use the resources provided below to register to vote, and to learn more about who is running for office in your state:

Register2Vote – This website allows people to register to vote and to check the status of their voter registration.

VoteSaveAmerica – This website offers a side-by-side comparison of Donald Trump and Joe Biden’s policies. It also breaks down all the important races in the upcoming election on a state-by-state basis.

Get Mitch or Die Trying – This is an effort to remove Mitch McConnell as the Senate Majority Leader. It also draws attention to Senate races across the country in which our votes and/or donations could help replace Republican Senators with Democratic ones.