Lesbian Couple Leave House for the First Time in Years 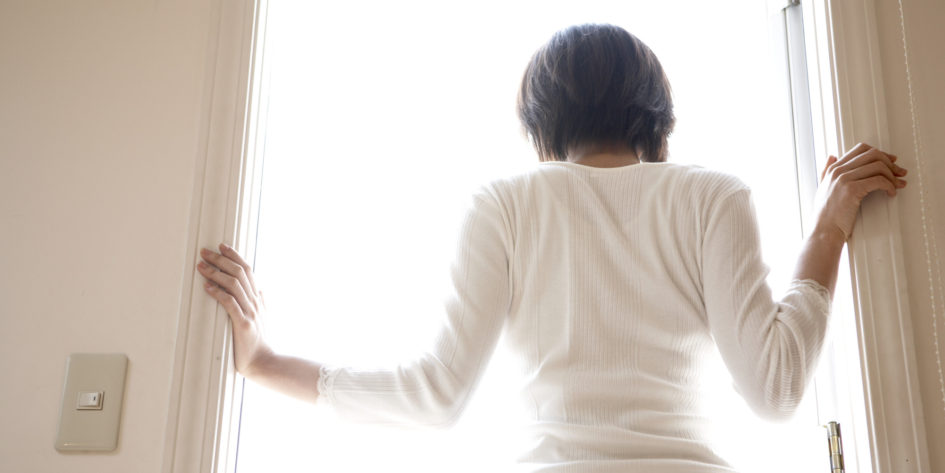 There was a time when the now 33 year old Lena Cummings had what most would call an active social life. She went out to bars, concerts, and plays whenever she had the chance. She also enjoyed going out to dinner with her friends on a regular basis. That all changed when Lena met Carissa. The two fell in love quickly, and moved in together four months after they started dating. The longer they stayed together, the less either of them went out. What started off as them ignoring event invitations and staying home to watch TV, gradually progressed into them literally never leaving the house at all.

In 2014, following Carissa’s advice, Lena quit her job as an architect so she wouldn’t have to suffer the agony of being away from her girlfriend for a few hours a day. Lena and Carissa started having everything that they needed get delivered directly to their house. In June of 2017, when Lena had exhausted all the money that was in her savings account, the couple started making jewelry from household items like spoons, old keys, and pieces of tile that they broke off their bathroom floor. They sold their homemade jewelry on Etsy for $80 a piece, and the proceeds from that kept them going for a while.

Unfortunately, Lena and Carissa suffered a devastating blow to their growing jewelry business when a customer named Edna left them a scathing review in September. Edna claimed that the necklace she had purchased from them “completely fell apart” after she wore it once. It is worth noting that this review came one month after she received said necklace.

Regardless of the validity of Edna’s claim, and in spite of Lena and Carissa’s attempts to disprove it, their sales went down dramatically. And by the end of October, it was clear that they couldn’t afford to keep their house if they didn’t cut the bullshit and get real jobs.

Yesterday, Lena and Carissa left their house for the first time in three years, so they could attend job interviews. Lena also responded to a text from 2014 which read “Are you coming to my party tonight?” The answer was no.