The Best Lesbian Films at OUTFEST 2018 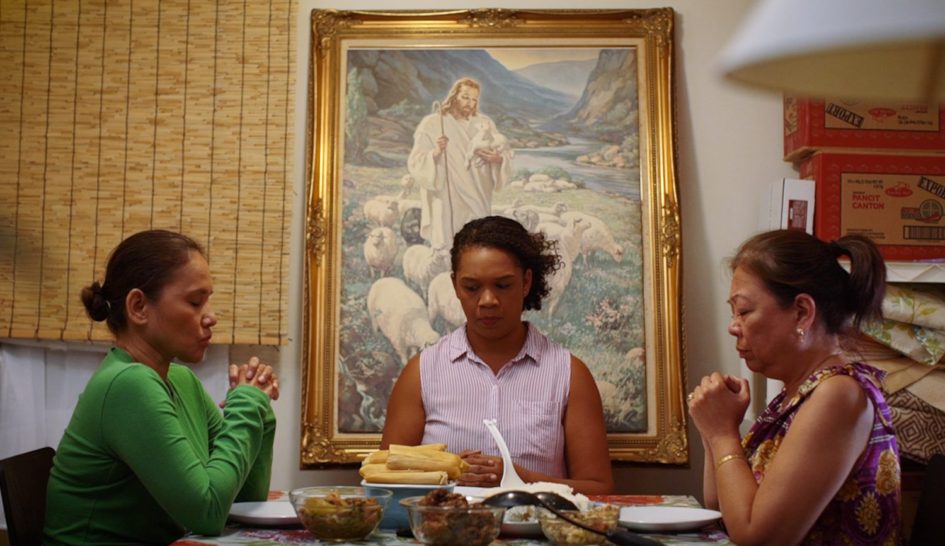 OUTFEST is an eleven-day LGBT film festival that takes place in Los Angeles every summer. I attended the festival this year, and saw a total of twenty-seven films. These five shorts stood out from the rest because they featured lesbian characters, and they were funny, heartwarming, and entertaining.

If you have ever been terrified of coming out to your religious family, you will be able to relate to the protagonist, Ana. In the film, her aunt is a hoarder who is on the brink of getting evicted. Ana and her mom help said aunt clean up her apartment over a period of days. Tired of being kept a secret, Ana’s girlfriend volunteers to help out. She introduces herself to Ana’s family in the process, but things don’t go as smoothly as planned.

The star of this film is a black butch lesbian! She works as a janitor at a theatre, but one day she takes a chance and auditions for a show. Spoiler alert: there’s a happy ending! 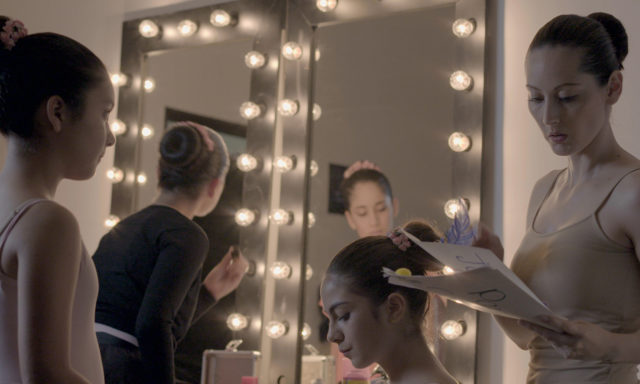 This film touches on heteronormativity in a lighthearted way. Julia is a young girl who is about to perform onstage. Julia’s dance teacher assumes that her parents are a man and a woman, and so she reserves them two seats with signs that say “Julia’s mom” and “Julia’s dad.” Julia’s attempts to remove the offending sign are unsuccessful, and she finds it hard to concentrate on her performance because she is worried that she has let one of her moms down. But when her other mom shows up a few minutes into the recital, she makes a small adjustment to the sign, and shoots Julia a smile that assures her that everything is okay. 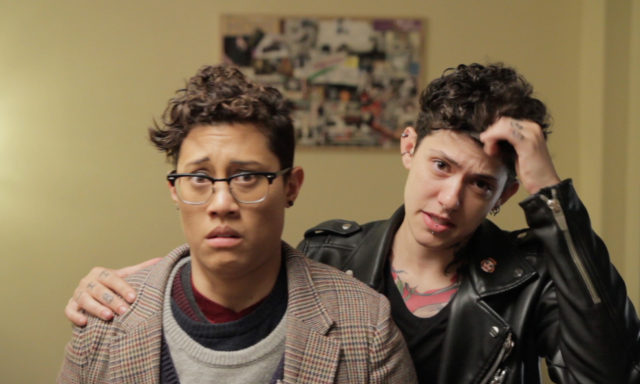 In this comedic film, a newly-out lesbian struggles to find the right outfit to wear to a party. Each of her friends has a different opinion about what she should wear and how she should act, but in the end, she decides to just put on clothes that she’s comfortable in, and be her regular nerdy self. And as it turns out, that’s what the ladies want.

Two women take a dance class to bring some excitement into their marriage. They are the only same-sex couple there, and so they have to navigate the awkwardness of that while dealing with other issues in their relationship. The highlight of this film was when the straight dance teacher separated all the couples by gender–“because men are natural leaders”–and couldn’t figure out what to do with the lesbians.