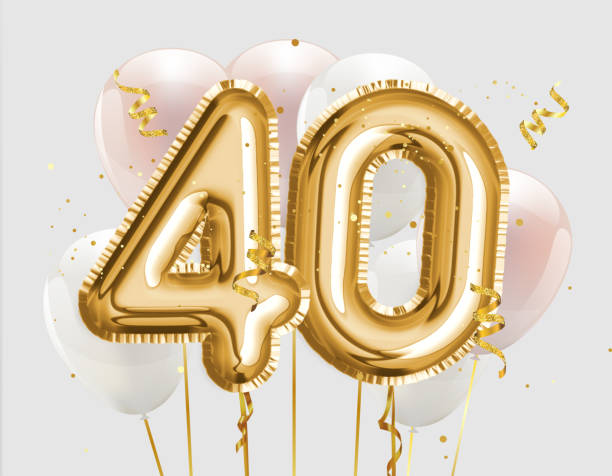 For several years, I rounded up my age to 40. I didn’t want to be shocked when it happened, so once I turned 35, I just started saying I was 40. I was someone who had never anticipated living past my early 20s, so I thought I’d need plenty of time to get used to this 40 idea. What happened instead was I developed a secret sense that this 40 thing was perpetually out on the horizon and I’d never actually get there.

It didn’t help that when I turned 40 for real, we were in the midst of a pandemic stay-at-home order. Instead of ringing in the new era with a feast and friends, I spent it on a zoom call. We made the best of it–I opened the festivities by asking my older dyke friends to say what they had appreciated about their forties, and they came through with some powerful stories and advice. But as far as marking the passage of time in my own life, none of it felt real during Covid.

It’s not just the conceptual piece of aging that requires an adjustment, either. My body keeps changing, too. Apparently, bodies keep doing that all through your life! It doesn’t just happen at puberty and then again all at once when you get old. At least in my case, there’s a gradual shift going on: The Great Softening.

I was someone who had always been skinny and put on muscle with obscenely little effort. I was allergic to exercise but had a six pack anyway. I’d carry groceries home a few blocks and have some definition to show for it. And I never understood the alleged connection between what someone ate and her body shape. A big eater, I heard many jokes about how I must have a hollow leg, because where did it all go?

Then in my 30s, when I was firmly used to being a flat-chested woman, I developed boobs and started spreading in general. This was a huge shock. One of my older lesbian friends used to talk about her ex still having a “maiden body” because she’d never had kids. I guess I thought not having kids meant that I definitely wouldn’t change. But since then, my resting state has continued to become a lot rounder–as is true of so many of the dykes in my community.

I always thought freaking out about aging was a straight woman thing; as a young dyke, when I came across Nora Ephron’s book entitled I Feel Bad About My Neck, I snickered and thought, There’s one I can skip. But it turns out that even if you don’t hold yourself to any feminine standards, it can still be disorienting to watch your face change shape, to wake up one day and be a person with jowls, a softening jawline, a loosening neck.

I’ve never had an issue with anyone else’s face the way I did my own, so it wasn’t until I started looking for it that I realized so many of the women I know and love are also not chiseled and ultra-firm in the chin and neck region. In myself, the shift seemed to signify being less of a person, somehow–something about the particular combination of age and size both increasing, sharp definition lost. But I’ve never considered any of my friends to be “less of a person” for having these qualities. I couldn’t justify pointing that judgment at myself alone, and I wasn’t about to start applying it to them–so it had to go. Holding that intention and actually shifting your judgments are different things, but I didn’t let the judgments silently accumulate–I kept looking at them and testing their merits. Made them speak up, and kept digging for what lay beneath: fear of not being taken seriously; fear of not being seen, not being valued.

Then one day, working from home at the desk in my guest room, I caught a sidelong glimpse in the full length mirror of a solid, well-rounded dyke. A little flash of recognition came with a question, Who’s that? In that first instant before thought arrived, I wasn’t sure who she was, but I judged that she had the appealing, familiar shape of a friend; the sight of her warmed my heart with fondness. Wait. Then came the thought, the realization: that shape which didn’t used to be mine was now me–and I was comfortable with that.

When it came to my former lean shape, there was a seemingly endless supply of ready-made “positive” associations to draw on; I drew on them so unconsciously, I never realized what the loss of that status would feel like–or how much sense of worth I had been deriving from a bankrupt source. It certainly isn’t the case that we’re immersed in any positive reflections about my current shape. But I’m a dyke; I don’t need to be anything prefabricated or socially acceptable to know what I am and to move through the world with pride. And what this shape turns out to mean for me is that I’m comfortable. I’m shaped like many other dykes I love and respect. I’m friend-shaped.

When I see a dyke like me out in the world, it makes my day. I’m glad for what we share in common. And when I see older dykes, it’s even better. I hope to be like them someday.

Devorah is a digital cryptid and cat lesbian who enjoys long walks in the hills.