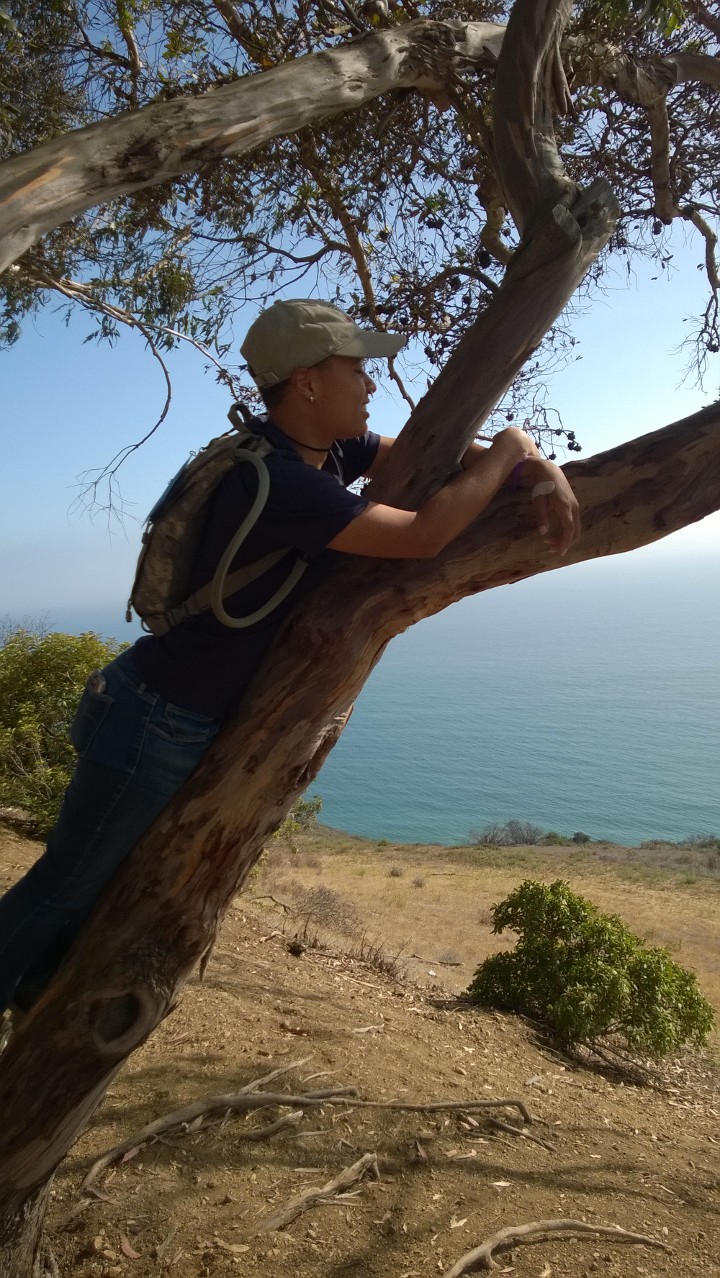 I spent this past weekend surrounded by black lesbians at a camp somewhere in the hills of Malibu, California. Up until then, I had never seen so many of us in one place at the same time. I had never been to a place where black lesbians were at the front and center. I can’t begin to explain how amazing it felt to be there or how thankful I am to all the women (including Jeanette Bronson, Brenda Snowden, and Yolanda Whittington) who worked tirelessly to organize every aspect of the event.

The three and a half days we spent there were loaded with activities; speed dating, workshops (which included one where we sculpted vulvas out of clay), live performances, drum classes, a pool party, a basketball tournament, and more. 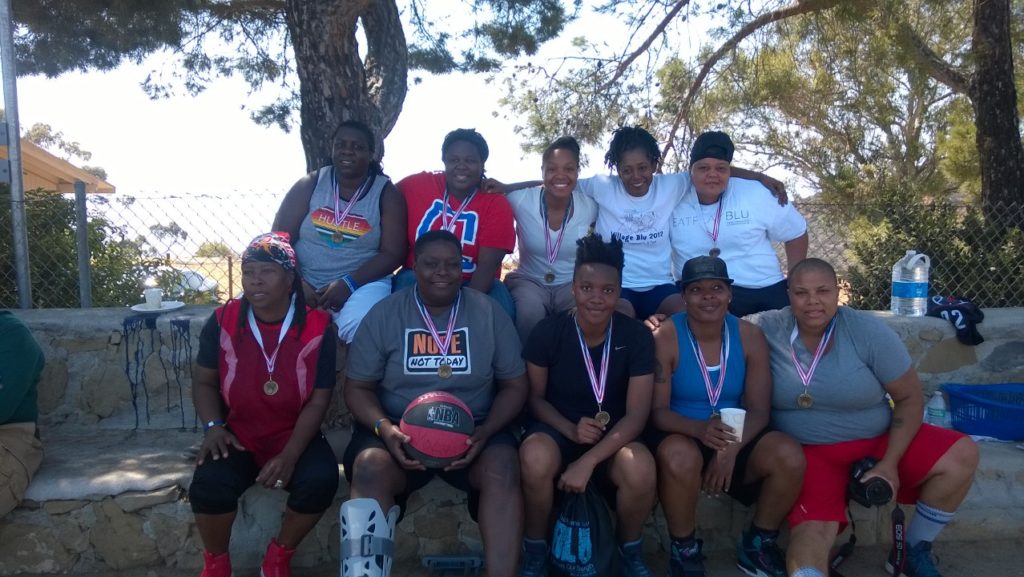 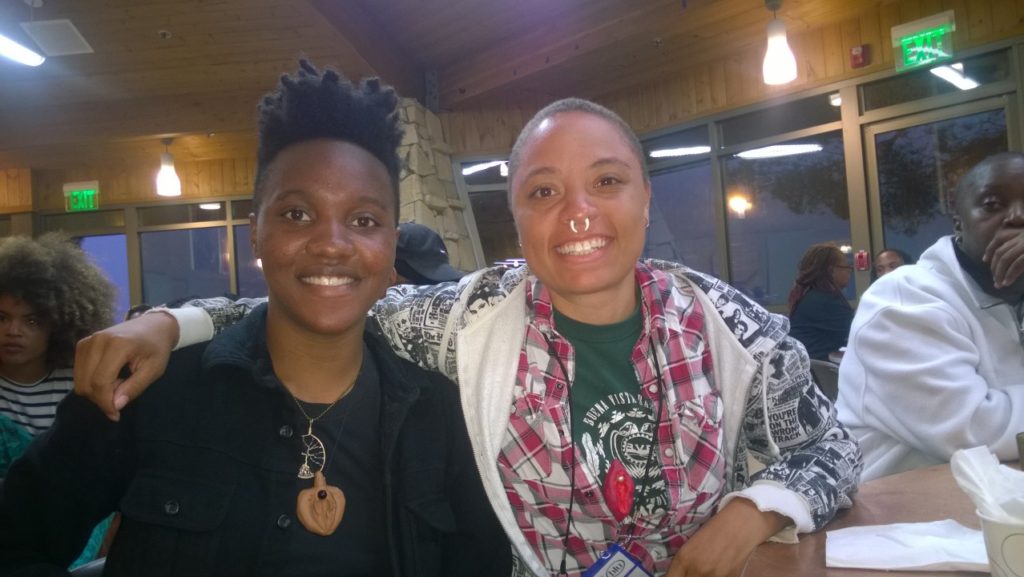 I made vulva necklaces 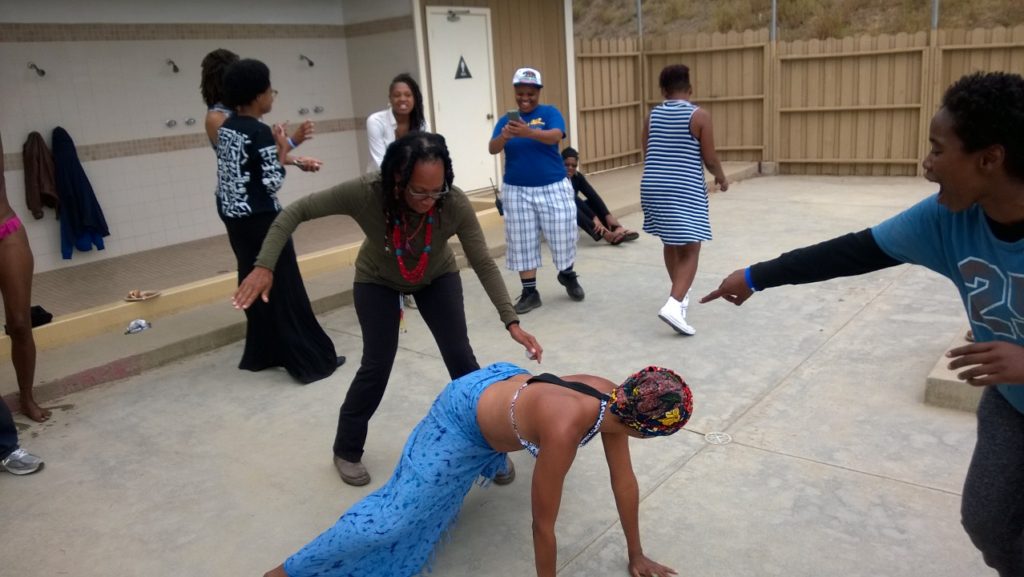 Getting down at the pool party

I connected with new people, participated in as many workshops as I could, learned some new things, and made the decision to come back to BLU next year.

Every black lesbian should have the pleasure of attending a BLU Retreat, so if you’re reading this article and you fit the description, take this as your personal invitation to next year’s retreat. You will be glad you came.