Polyamory Officially Ruled as “The Only Thing Lesbians Can’t Do” 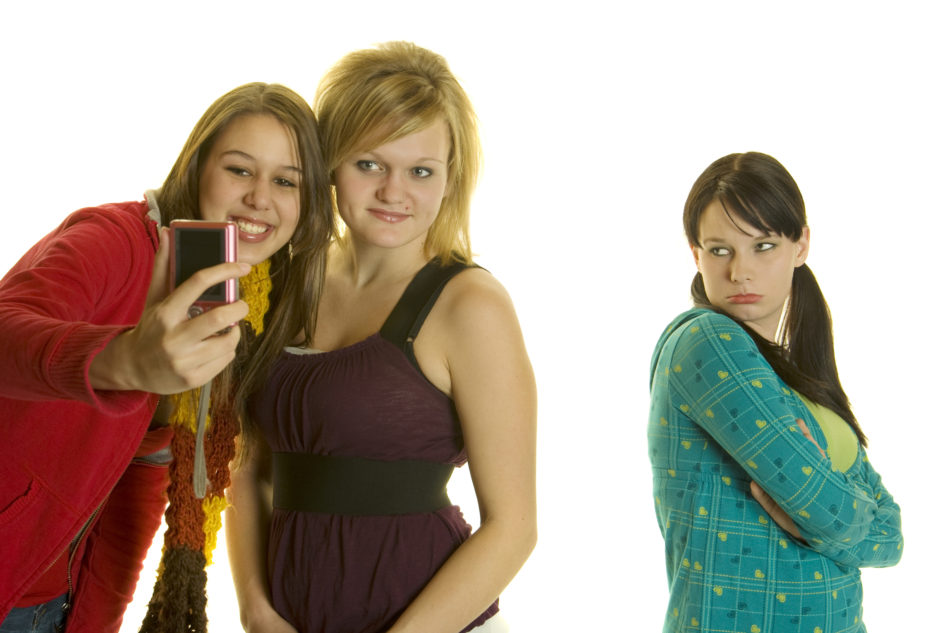 After a year-long intensive study, U.S scientists have declared that polyamory is the only thing that lesbians just can’t do. The study, which involved over fifty lesbians from all around the country, documented the women’s dating experiences in detail. These women were first interviewed, and then observed as they navigated their personal relationships.

It was found that although some of the lesbians tried, none of them were able to successfully pull off an open relationship. Take Jade Stringer for example. During her initial interview, the 28 year old explained that she had just met a woman who was very clear about not wanting to only be with one person. Jade was sure that she could handle it, but time revealed that she couldn’t. A mere three weeks later, Jade found her partner flirting with someone else, and had to remove herself from the study so she could go to a lesbian retreat in the woods and “heal from the heartbreak” as she put it.

Another example is that of Laura, Mandy, and Catherine–a group of 40 year old lesbians in Philadelphia. The three friends who had always harbored some feelings for each other decided to give the poly thing a shot. They devised a dating schedule. Catherine and Mandy had Mondays and Wednesdays to themselves. Laura and Catherine had Tuesdays and Thursdays, and Laura and Mandy had Fridays and Saturdays. Sunday was put aside for the weekly lesbian potluck that they all attended regularly. After doing this for a while, Mandy confessed that she found the whole thing exhausting, and she would rather just hang out with both her friends at once. Catherine and Laura felt the same way, so they laid rest to their dating schedule, continued to hang out like they used to, and quickly realized that they were all better off just being friends. They still attend their weekly lesbian potluck together.

One researcher remarked “give a lesbian some lemons and she’ll start a social justice organization that provides kids with free lemonade while teaching them about feminism, but ask her to be in an open relationship, and she won’t know where to begin.”