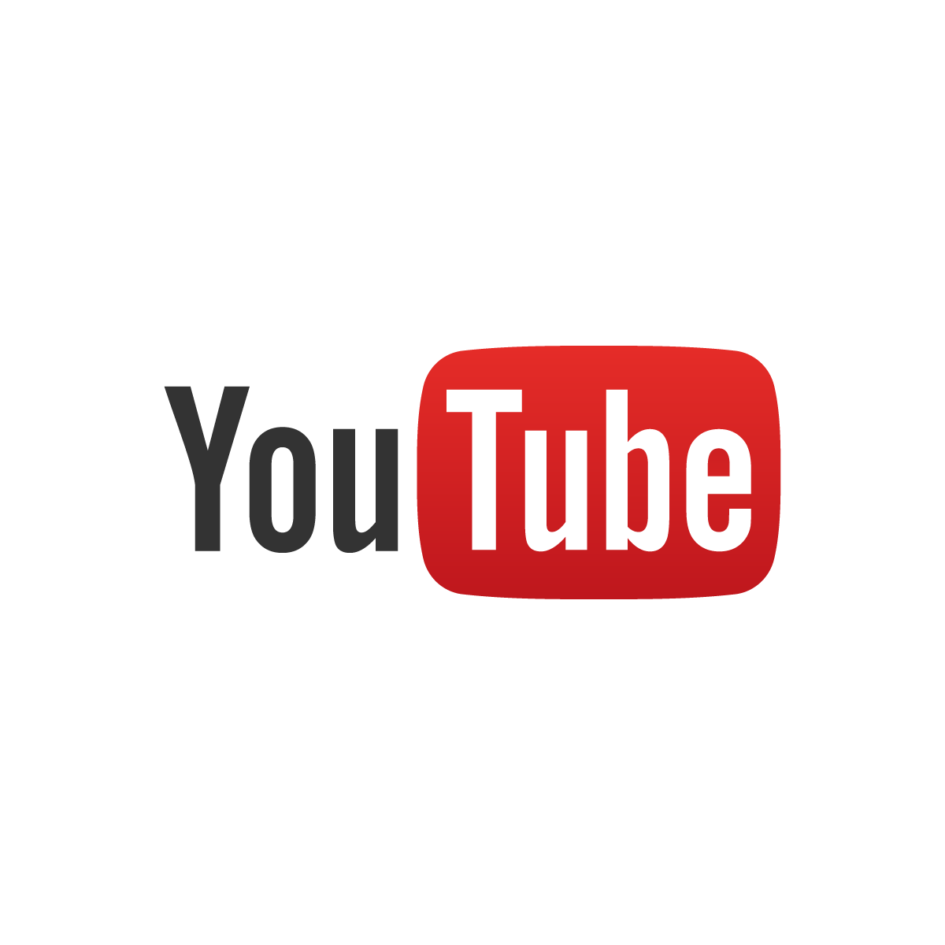 Earlier this year, YouTube received criticism from members of the LGBT community because of the company’s decision to censor videos with gay and lesbian content in what they call “Restricted Mode”.

According to Google (the company that owns YouTube), “Restricted Mode was created to provide viewers who wanted to better control the content they see on YouTube with an option to choose an intentionally limited YouTube experience”.

In Restricted Mode, videos with profane language, drugs, alcohol, sexual situations, and more are not shown. For whatever reason (read: homophobia), many videos with “gay” or “lesbian” in the title are also not shown, regardless of whether or not the content of said videos are sexual or “mature”.

As if that wasn’t enough, YouTube recently took their homophobia one step further by automatically flagging all videos with the words “gay” or “lesbian” in the title as “not suitable for most advertisers”. As a content creator on the site, I was personally impacted by this development because YouTube is now running limited or no ads on a lot of my videos. In doing so, they are significantly lowering the amount of money I can make off advertising.

My impacted videos include the vlogs that I made during my time at an annual retreat called “Black Lesbians United”, and an episode of a web series I wrote which had the title “Gay Night Out”.

No matter how YouTube tries to frame this, there is no way around the fact that their recent actions are discriminatory towards lesbians and gay men. We need to let them know that this is completely unacceptable.