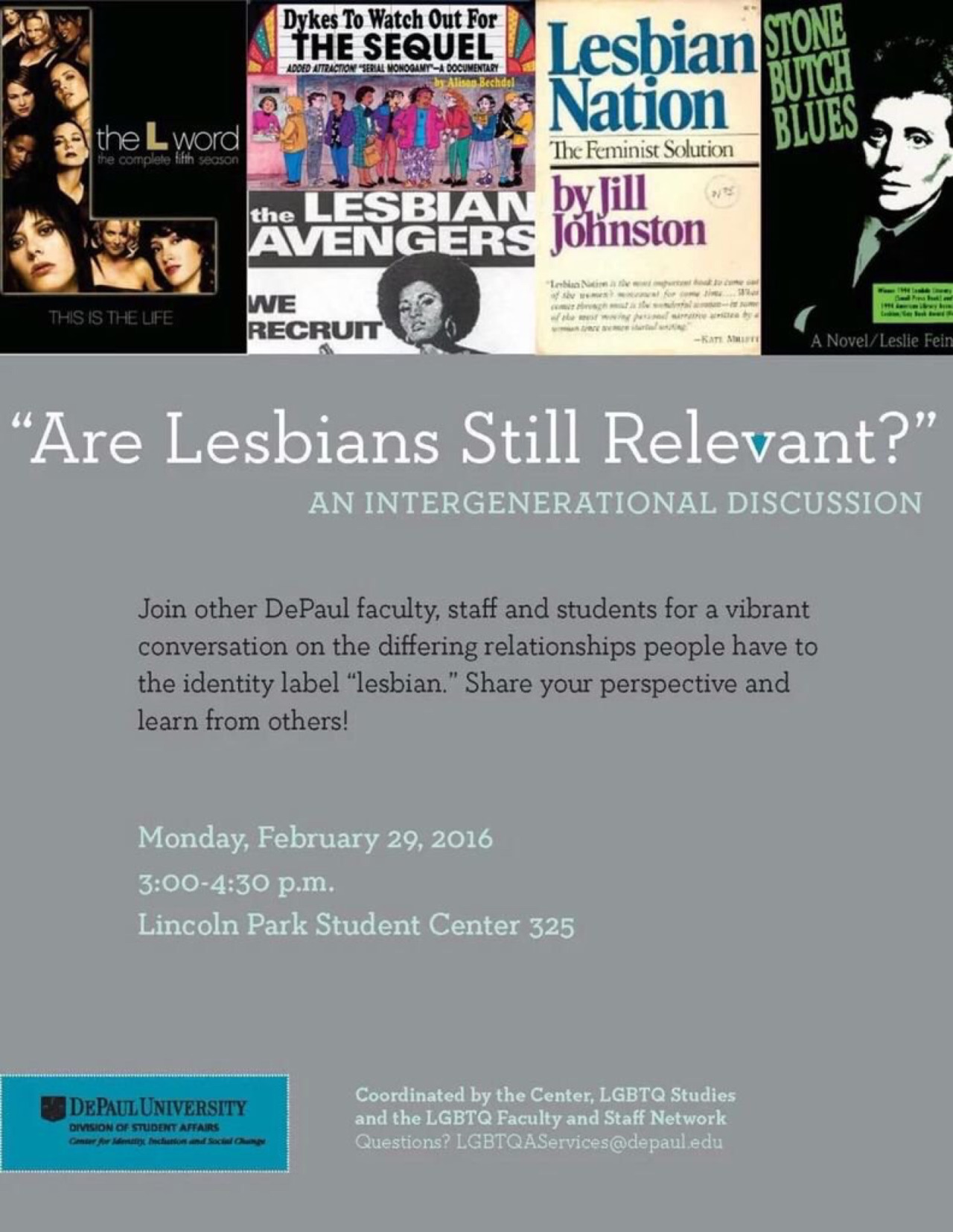 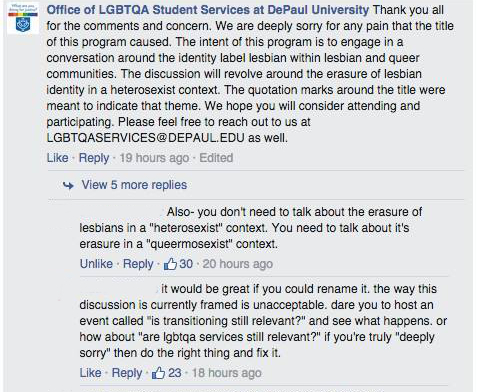 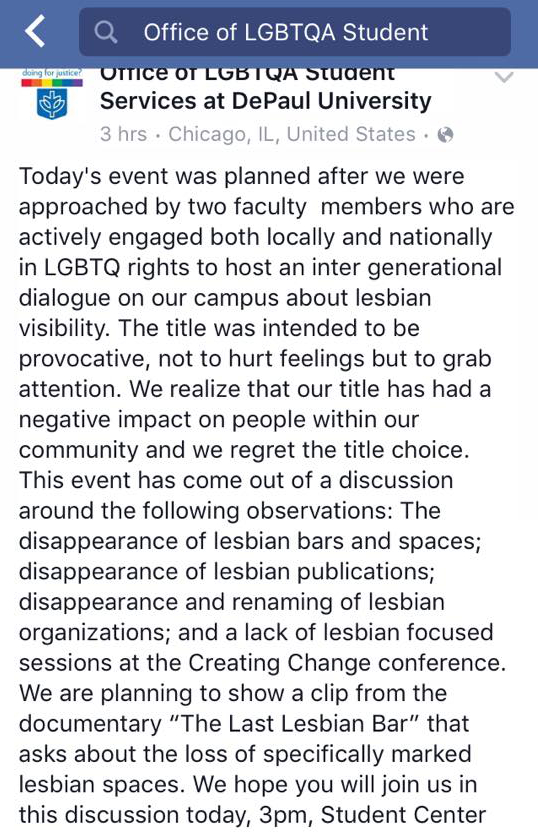 Non-lesbians just can’t seem to wrap their minds around the concept of lesbianism. How difficult is it to understand that some women are only attracted to other women?

In the 1960’s when lesbians were still being institutionalized for wearing slacks, when the Daughters of Bilitis officially told wimmin to assimilate for their conferences, even teaching wimmin who’ve never been feminine how to femme-out so as not to get the whole goddamn conference arrested, were we relevant then? Fucking no.