Just Let Me Be: A Personal Look at Being Gender Nonconforming

As a kid, getting dressed for church, weddings, or pretty much any formal event was always a battle. When left to my own devices, I would throw on a pair of jeans, a t-shirt, and a comfortable pair of shoes, and be done with it, but that was never good enough. My mother would want me in a skirt or in a dress. I at least had to wear earrings. I had to change out of those shoes. And I did. I’d pout and I’d complain, but I ultimately had to wear whatever outfit my mother had deemed appropriate.

As a teenager, the trend carried on. My two older sisters had begun wearing makeup, and I was “childish” for not wanting to. I “lacked a fashion sense.” My mother chided me for being so strange. I started wearing my older sister’s clothes to compensate. I wore high heels even though I hated them. I occasionally wore makeup. The compliments came flooding in. My mother was pleased and I was happy to be doing something right.

During my last three years in college, when I lived away from home, I found myself wearing clothes that I actually wanted to wear. Without my mother or my sisters standing over my shoulder and scrutinizing my choice in clothes, my t-shirt collection grew tremendously.

In the weeks leading up to my graduation, my mother grew concerned about what I would wear on the big day. She called to ask about it.

“Uh. I think I’ll wear a blazer, and maybe a pair of black pants?”

That didn’t cut it. She was sure to pack a dress and a pair of heels in her suitcase for me. 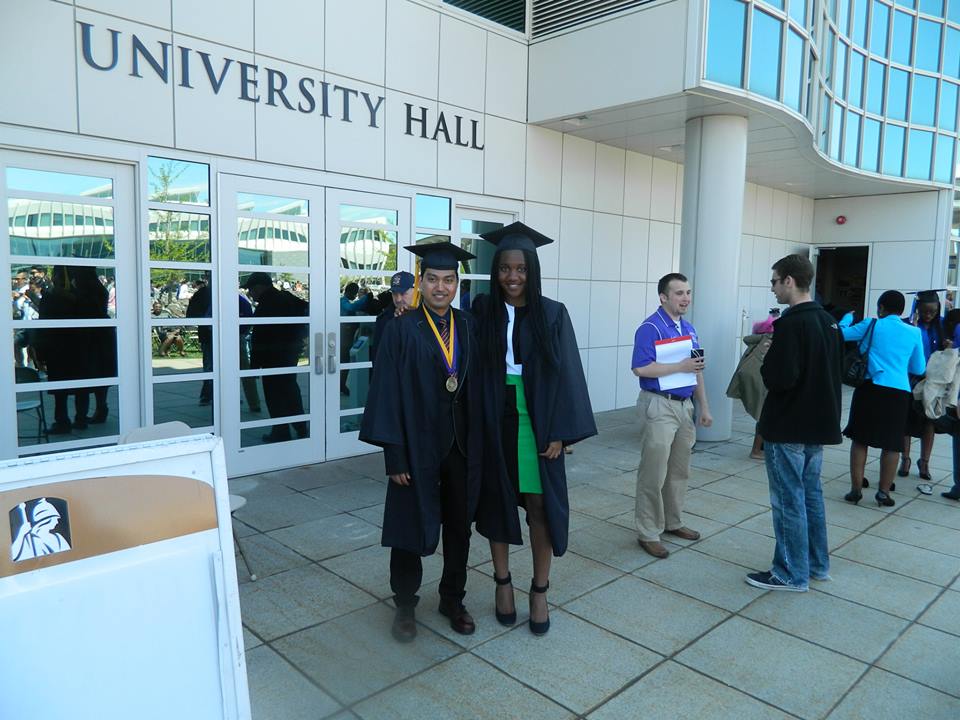 With a friend and fellow graduate (2014)

Two years have passed since then. In that time, I have cut my hair, moved across the country, and officially come out to my family. I haven’t worn anything that I haven’t wanted to since my college graduation.

I thought we had all come to terms with the fact that I just didn’t like to wear certain clothes, so imagine my surprise when I got a call from my mother last week informing me that she had bought me a dress to wear to my older sister’s graduation (she’s getting a Master’s degree. Go sis!)

It is completely ridiculous to me that we spent over five minutes going back and forth about it.

“Why won’t you wear the dress?”

“What if you just wore it for a few hours and we got some pictures of you in it.”

“I spent a lot of money on that dress.”

I could probably just wear the dress (and the heels that I’m certain will accompany it). Make myself uncomfortable for a few hours so I can keep the peace. Pose for a few pictures so that my mother can upload them to Facebook and pretend for a while that her daughter isn’t a butch lesbian. But I’ve done that for too long. I’m sick of pretending to be someone I’m not, and I won’t do it anymore. 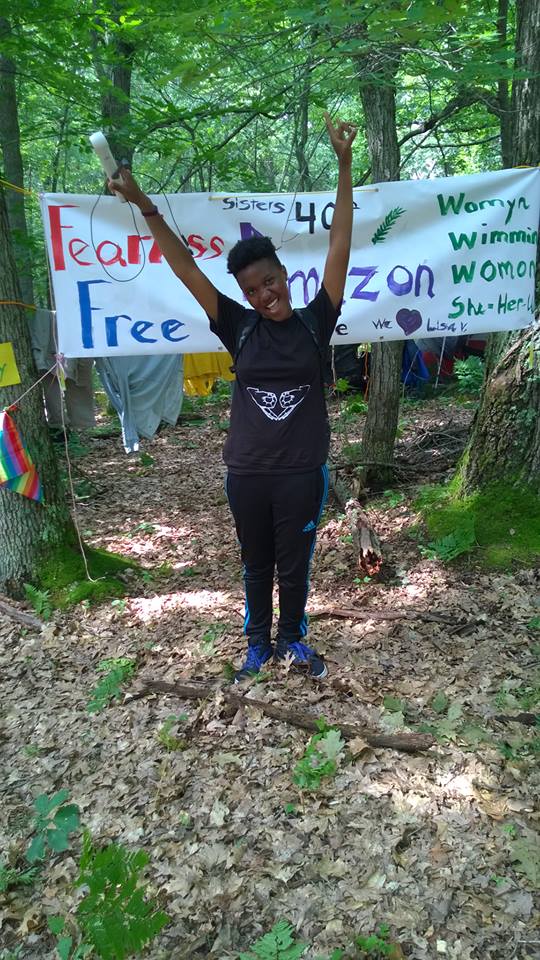