Lesbian Removed from Her Own Party for Being “Too Mean” 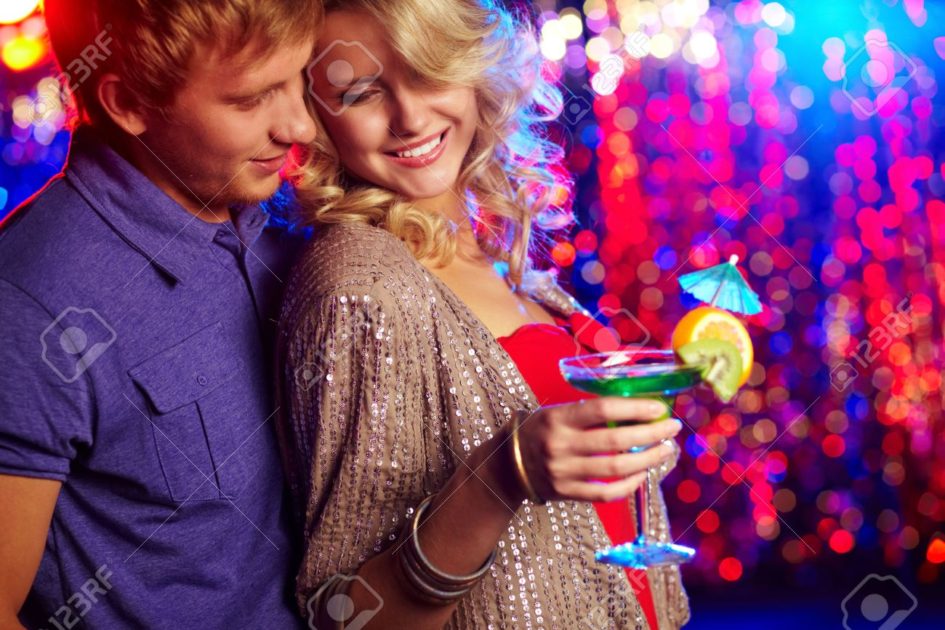 Chaos erupted at a house party in Silver Lake last Friday when Sophia Wilkinson, the owner of the house and host of the party, straight up refused to reassure her coworker’s new boyfriend that he was welcome in her home.

James had been feeling a bit on edge from the moment he walked into Sophia’s living room. He noticed that most of the other guests were women who were paired up with other women, and that made him feel “kind of weird”. He voiced this concern to his girlfriend, Rita. He also mentioned that while in line to use the bathroom, he had smiled at a woman and attempted to make small talk, but she hadn’t seemed interested.

Rita, being the sweet and understanding girlfriend that she is, took it upon herself to confront Sophia for not creating a “safe enough space for all”. Concerned about this accusation, Sophia asked what the problem was. Rita told her about James and his feelings, and then Sophia laughed for ten minutes straight (not including the four minutes in between when she had to stop so she could get herself a glass of water).

Disappointed by this response, Rita scanned the room for someone who would agree with her. She locked eyes with Doris, her ex-girlfriend, and motioned for her to come over. Doris, who really didn’t want to get involved, pretended not to see Rita, and then backed away slowly.

James stated his case. “I don’t want to start anything, but I just really feel like there’s a lot of negative energy being directed at me and it’s making me feel uneasy.” Rita chimed in with “you people always exclude anyone who isn’t exactly like you. That’s so fucked up.”

Sophia, who later described the whole situation as ridiculous, said that things got heated after Rita demanded that she tell James that his presence was not only welcome but also greatly appreciated. Sophia asked both Rita and her boyfriend to fuck off. That was when a handful of party-goers jumped in to tell her that she was being “too mean.”

She was escorted outside to cool off. James and Rita spent the rest of the night telling their version of the story to anyone who would listen.