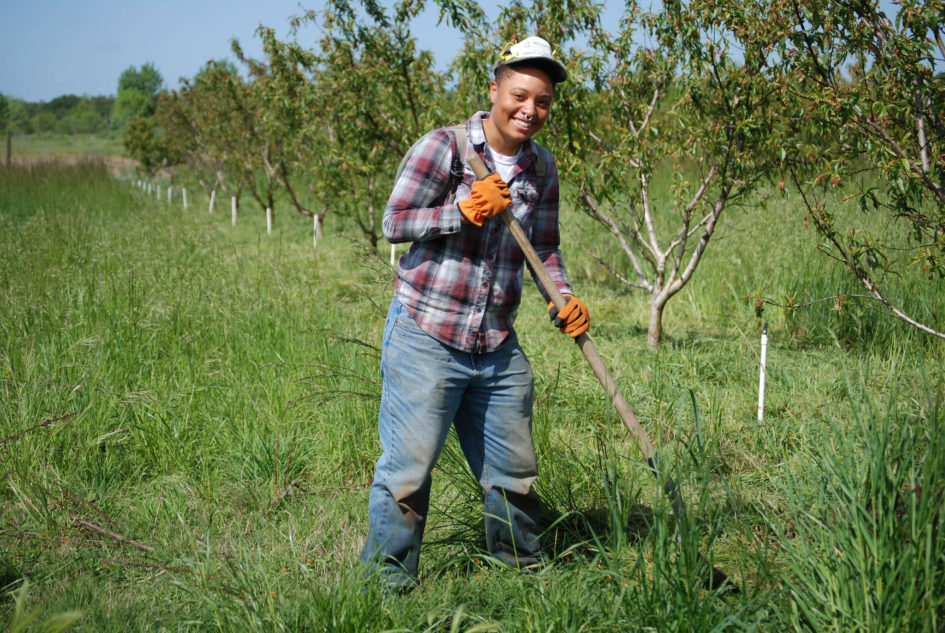 In celebration of Lesbian Visibility Day, here are six real life lesbian adults who are out, proud, and living their best lives. 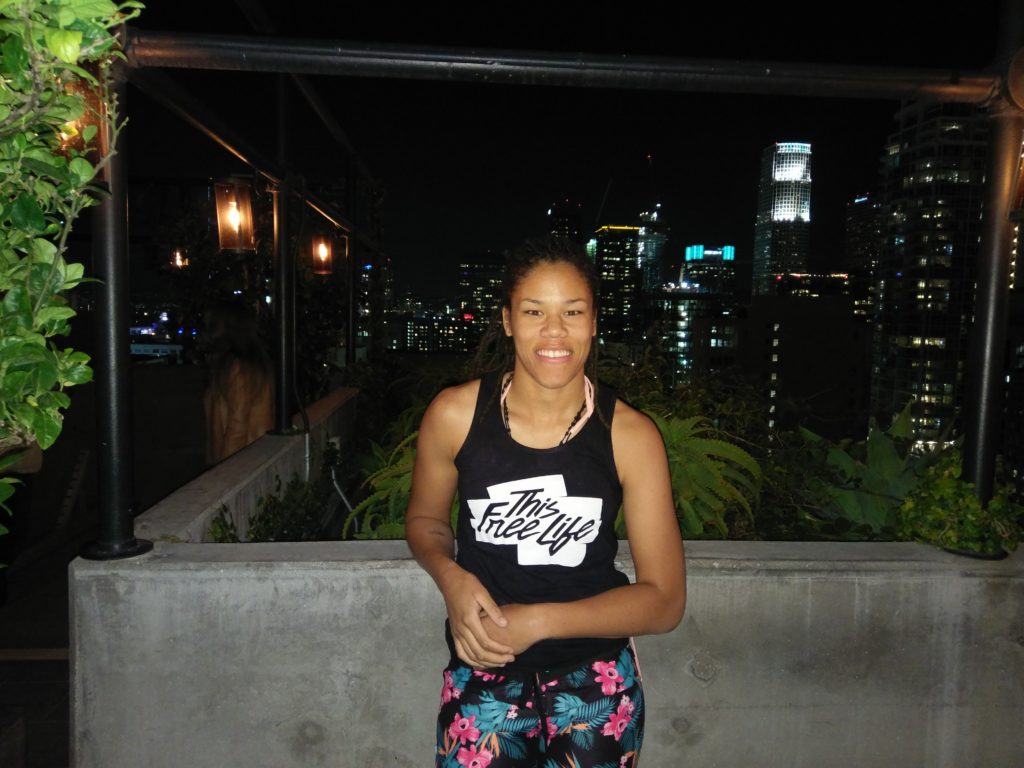 I coach wrestling. It became my passion back in high school when I didn’t make the girl’s basketball team for the second time. The only feedback​ I got when I played basketball was that I was too aggressive. I fouled out during my last game of the summer and decided to try something else. I went to a wrestling dual and I was hooked. My school didn’t have a girl’s wrestling team, so I joined the boy’s team and went through hell trying to earn the respect of my male teammates. Looking back, I don’t think I truly earned everyone’s respect, but I finally found my thing. When I wrestled, all my problems went away. At the end of a grueling two hour practice, everything felt small and I felt like I could achieve anything. That is why I coach now– to help young women learn that no matter how big the adversity is, they can wrestle through it. Wrestling gave me meaning. It  gave me a family, and it gave me these girls. 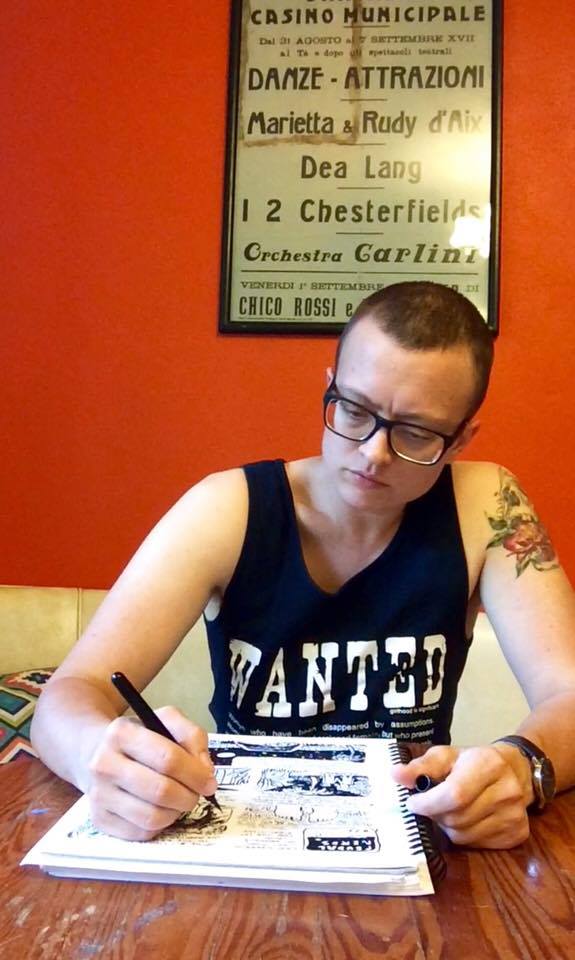 I have been making stories since childhood. And since childhood, people have been telling me things like “you’re so lucky. I wish I could draw”, but luck has nothing to do with it. Any skill I have at drawing or writing is directly proportional to the amount of practice I’ve put into it. As human beings, we are all able to tell stories, to dance, to sing, to make sense of the world around us in myriad ways. When we were children, all of us drew. The question isn’t why do I draw, but why did anyone stop?

I started making zines when I was thirteen–zines are little self-published books. I used to write a lot of poetry and I’d cut out drawings from my sketchbooks and tape my poetry and drawings onto paper and then photocopy it. I still make zines, but these days, my art practice is centered around comics. I would love to inspire other lesbians to make comics and zines. It doesn’t matter how “good” it is, it just matters that you share your feelings and experiences. It’s really important to make records of our lives. If we don’t tell our stories, nobody will. 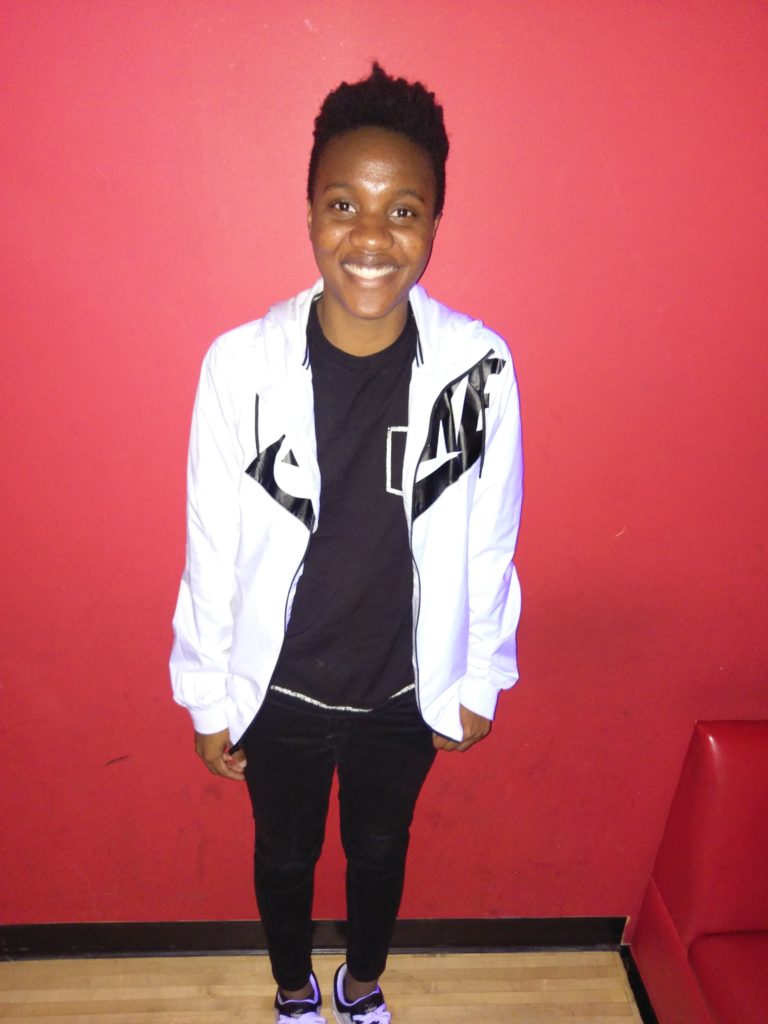 My favorite quote is from an Andrea Gibson poem called Yellowbird. Towards the end of the poem, Gibson says “We have to create. It is the only thing louder than destruction.” Those words have really stuck with me. I’m all about creating much-needed things and spaces (this website for example). I’m currently in the process of organizing a private lesbian gathering that will take place soon. Between that, my full time job, and trying to maintain some version of a social life, I find myself being busy all the time… but not busy enough that I can’t daydream about what I want to create next. 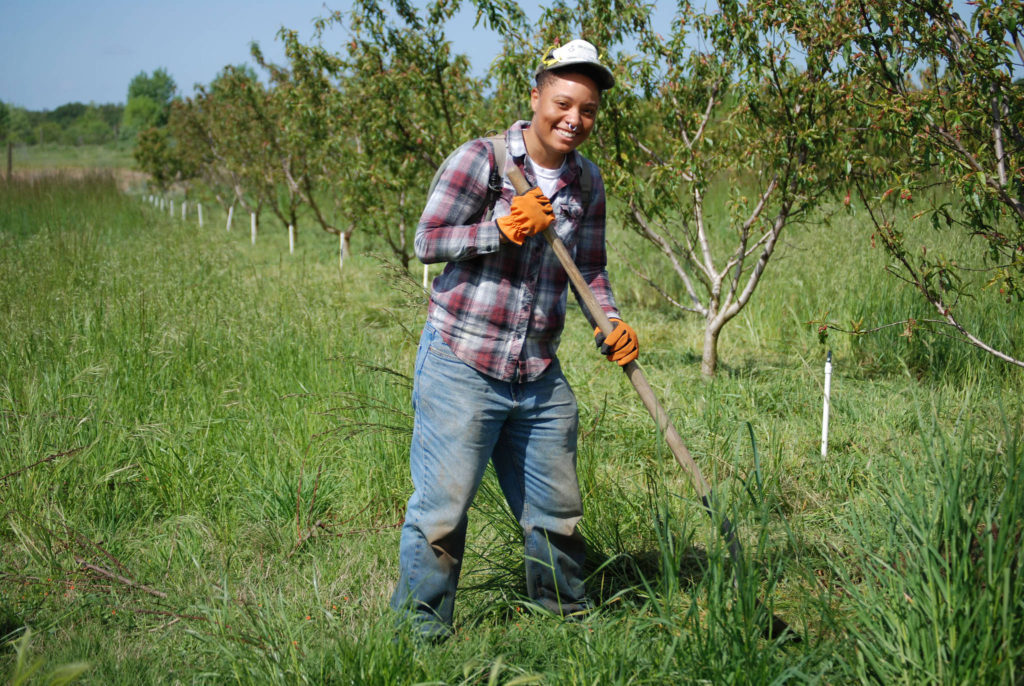 Food justice is really important to me so I decided to start at the source. I left my desk job to start a career in Agriculture. I love working with my hands and being outdoors. There’s a certain satisfaction that I get from being able to feed a lot of people from a fairly small urban farm. I hope I can one day run my own farm operation and introduce more women to the trade. Also, I think flannel is a pretty damn good look. 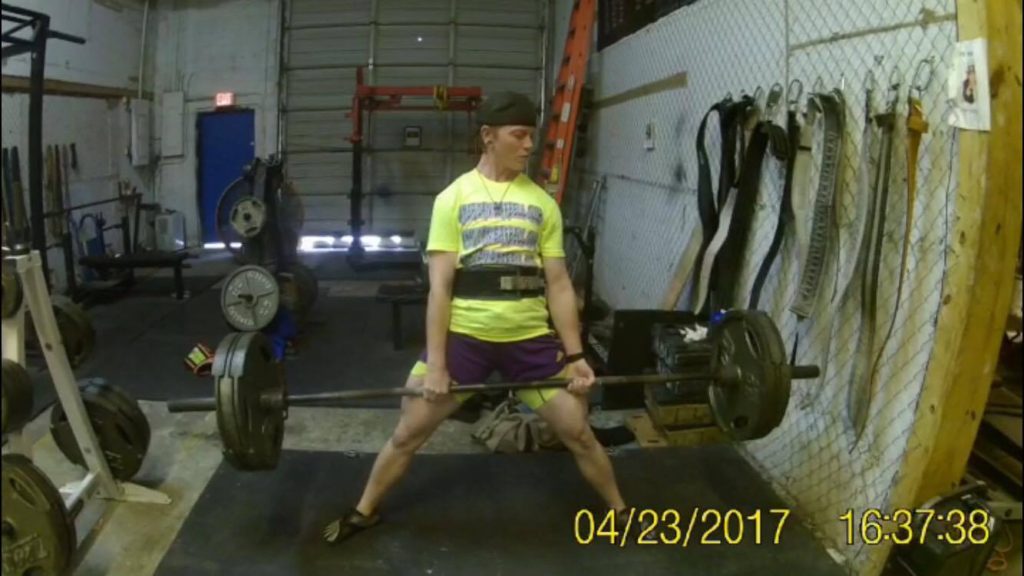 I started lifting weights with the intent to change my body. My body certainly has changed through the years under the iron, but the psychological transformation dwarfs any physique gains. Lifting heavy means that every day in the gym, I stare my demons in the face and I best them. My insecurities, my fears, my body disconnect, my sense of inadequacy… it all gets worked out in the sweat. Getting strong has given me the power and discipline to outlast any hard times. After you face down getting stapled in the bottom of a max squat and you grit your teeth and focus your energy and give it your absolute all to finish that rep, nothing is ever the same. Lifting weights reminds me of how powerful this female body is, and it gives me the mental ability to handle whatever life dishes out. 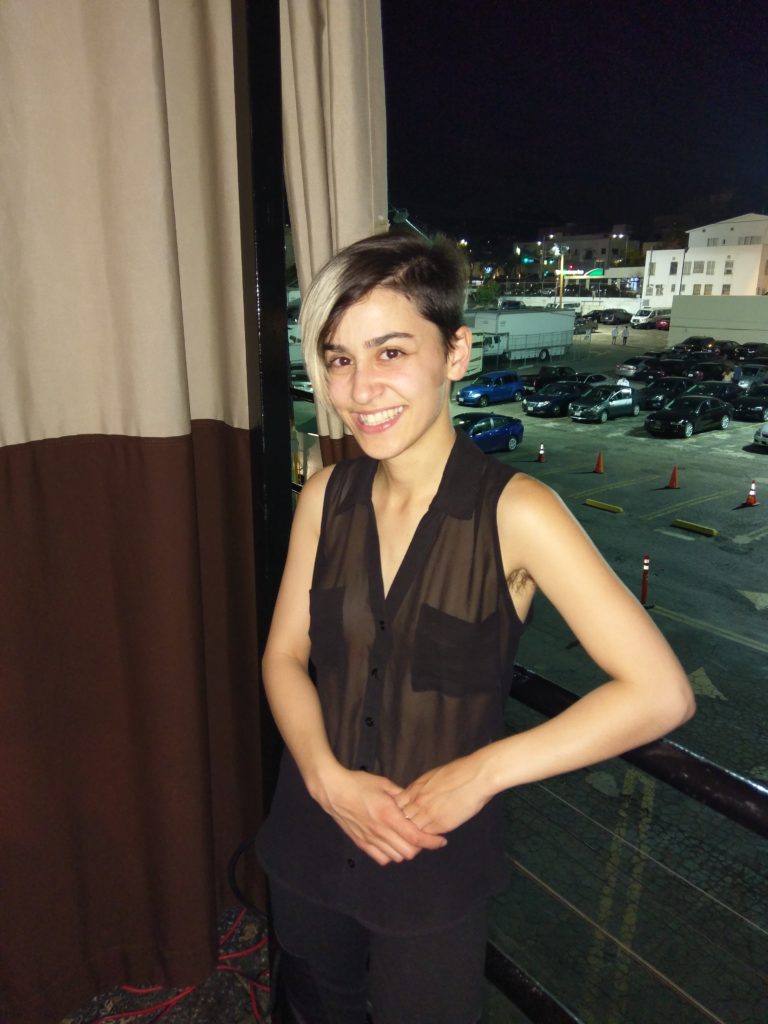 The poetry I wrote in high school was of the angsty teenager variety and I was convinced that I would only be talented as long as I had my eating disorder and various mental illnesses fueling me. I was selected as the best freshman poet in my school’s Creative Writing Club, but my anxiety prevented me from reading in the club’s show and I stopped writing entirely. Years later, after recovering from anorexia and learning to handle the rest, I began writing poetry again to challenge myself to write from a healthier perspective, and I just won first place for one of the happiest pieces I’ve written. My AIM handle used to be tragicpoet12, but today I think I’m more of a gaypoet21.