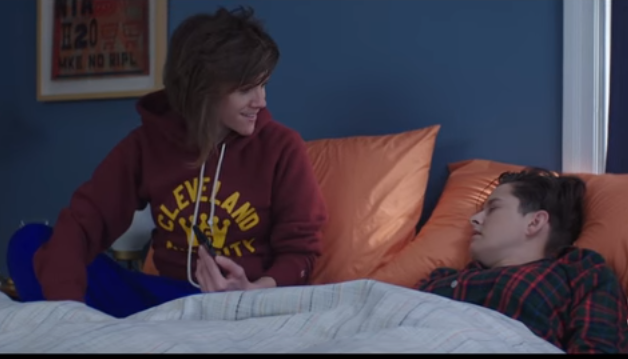 I first became aware of Cameron Esposito and Rhea Butcher (as a couple and comedic duo) last year when I attended a stand-up comedy show that they co-host at the UCB on Franklin every Tuesday night.

The couple bantered back and forth before welcoming each comic to the stage. Their haircuts were questionable, their humor–remarkable, and their chemistry–undeniable. 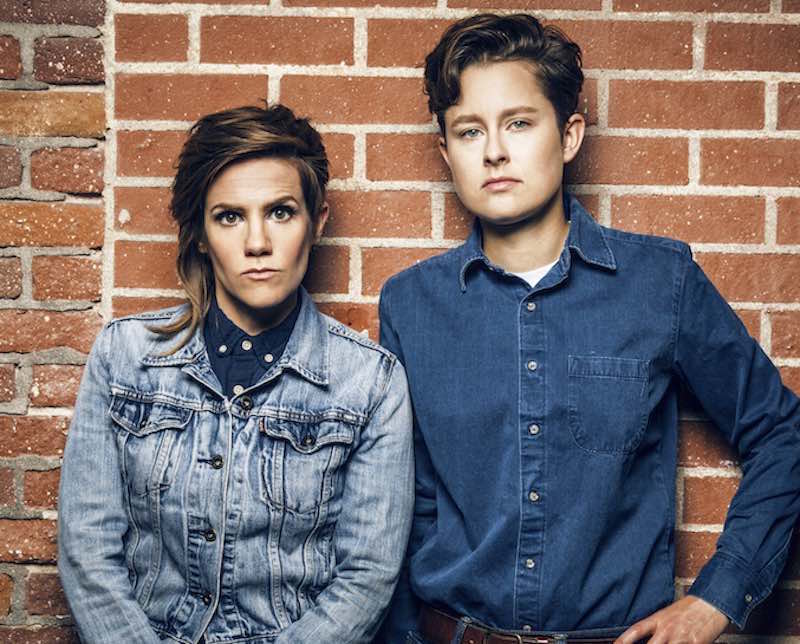 Their new sitcom “Take My Wife” recently premiered on Seeso. It focuses on Cameron and Rhea as they navigate their individual lives, the stand-up comedy scene, and their relationship. The show is scripted, but it is based heavily on their reality. For instance, on the show, Cameron has to deal with whiny men on the internet who feel the need to tweet their misogynistic and lesbophobic thoughts at her–a thing they do in real life (because men are the worst).

The first episode is set a year before they get married. It ends with Rhea making a huge decision that will ultimately lead her to where she is now (doing stand-up with her wife). Be sure to check it out below. The show is cute, funny, and it has a lot of potential.The rest of the episodes are available here