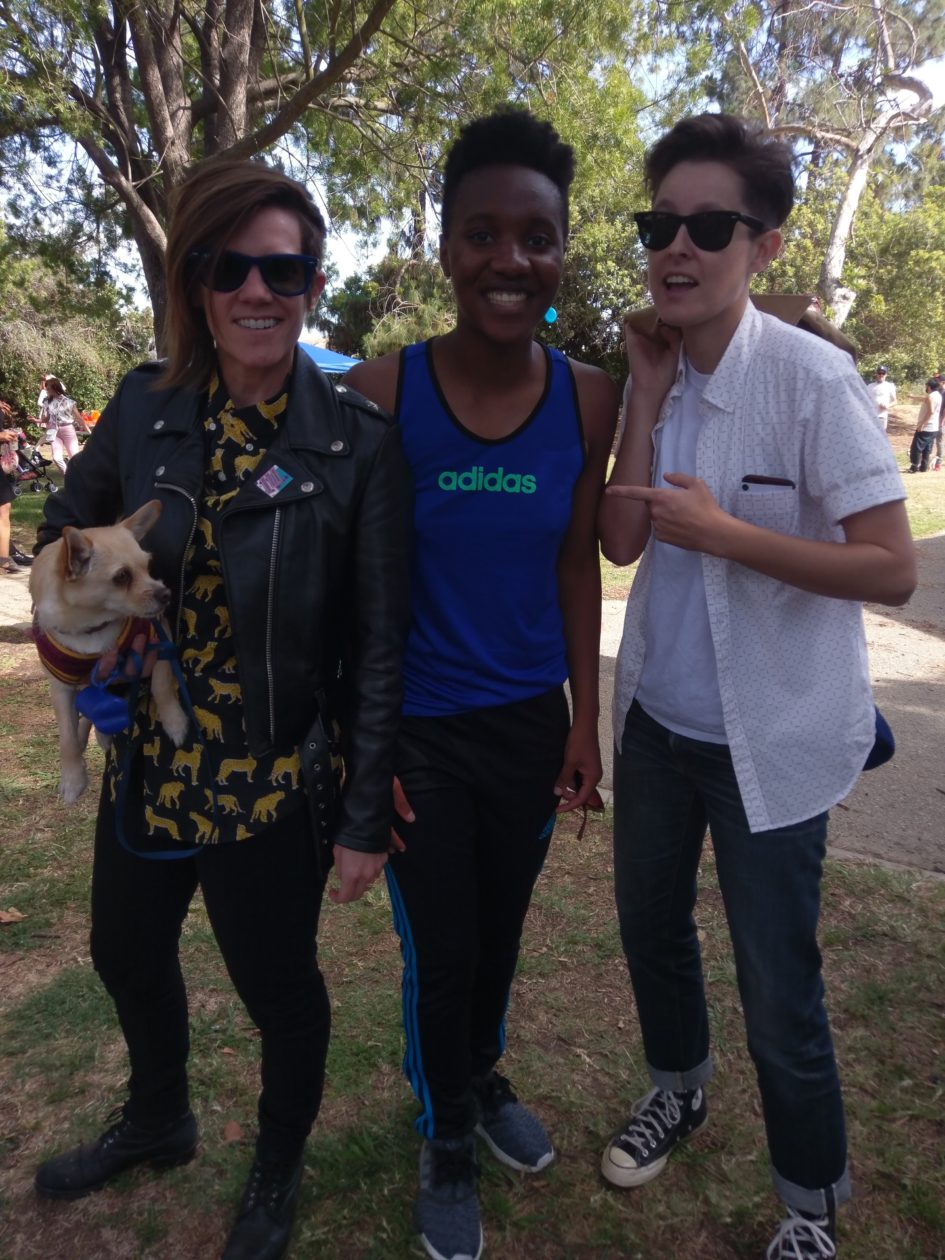 Dyke Day is my favorite pride event hands down. It’s a day to just hang out at a park with a bunch of lesbians (and their dogs). I had such a good time last year that I had to go again.

This year, the location was Earnest Debs Park in East Los Angeles. There was a scary moment on the way there when we were at the top of a hill, and my Lyft driver couldn’t find the right entrance. We went around in circles for a bit, and then I felt bad about wasting his time, so I got out of the car in what felt like the middle of nowhere.

I ran into a lesbian couple in no time. The first words out of my mouth were “Hey, do you know which way it is to dyke day?” And sure enough, they let me tag along with them because they were also heading there. One of them even gave me a cookie when I said I was hungry. Another crisis averted thanks to the gays.

We got up there, and I found my friends, then I did a lap around and found more friends. 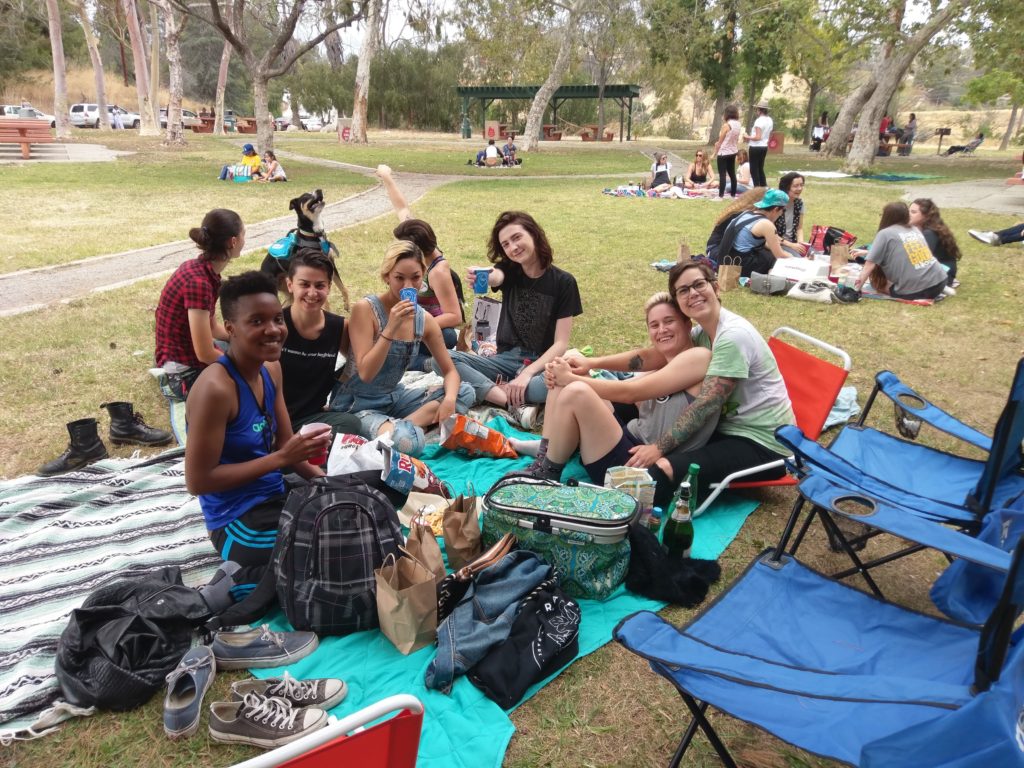 Day Drinking with the Pals

I reconnected with some women from Black Lesbians United who I hadn’t seen since the BLU Retreat last fall. 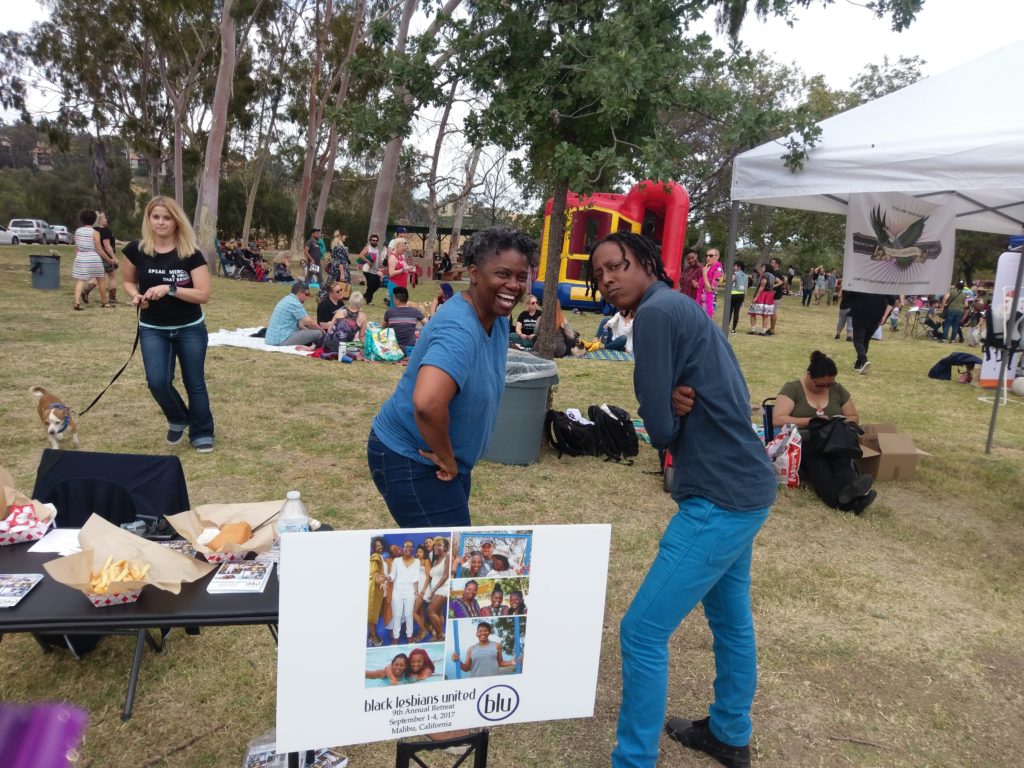 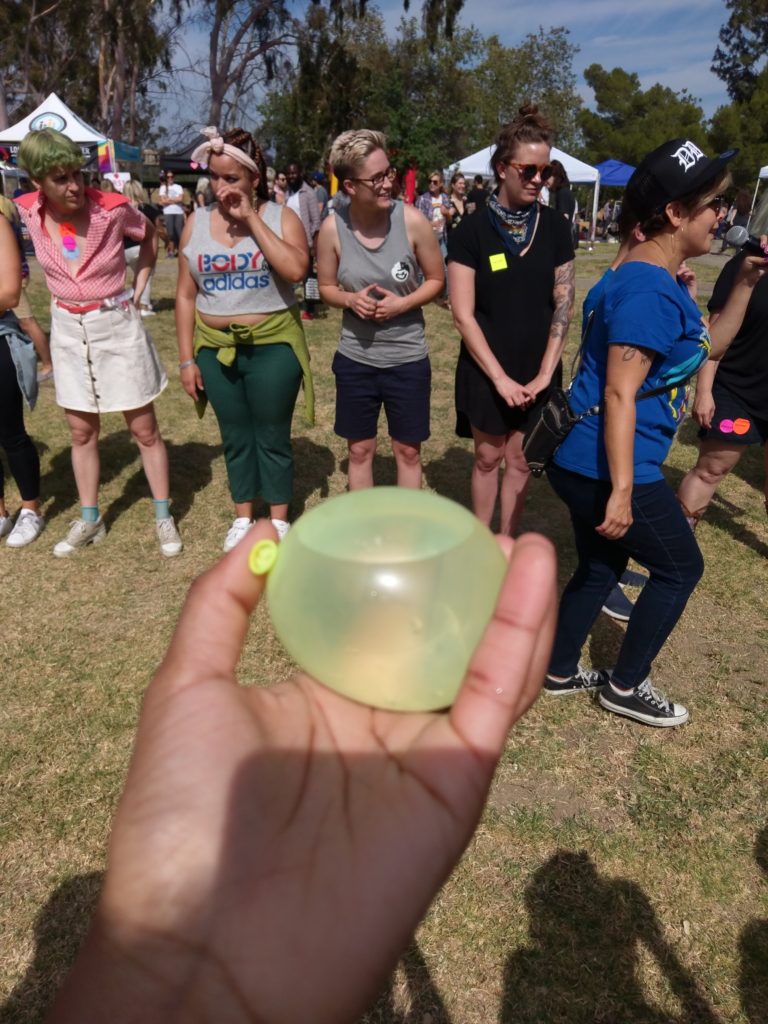 Then I met Cameron Esposito and Rhea Butcher and they were awesome. 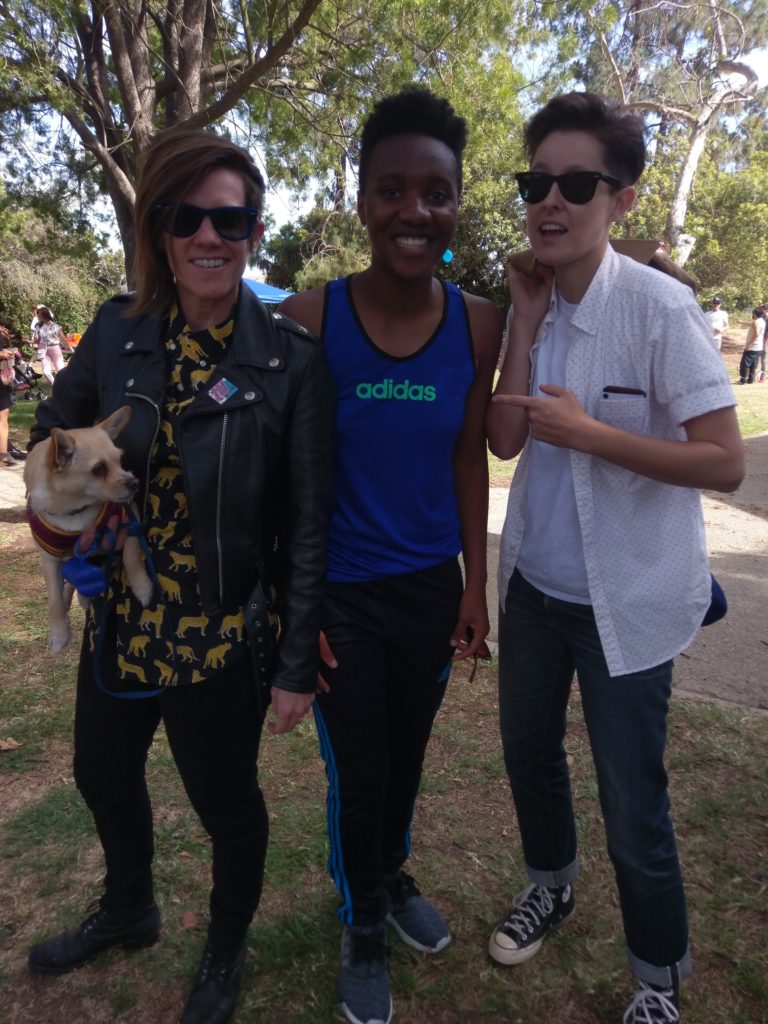 Dyke Day was amazing as usual, and there’s no question about whether I’ll be there next year.