Out on the Town: SORORITY 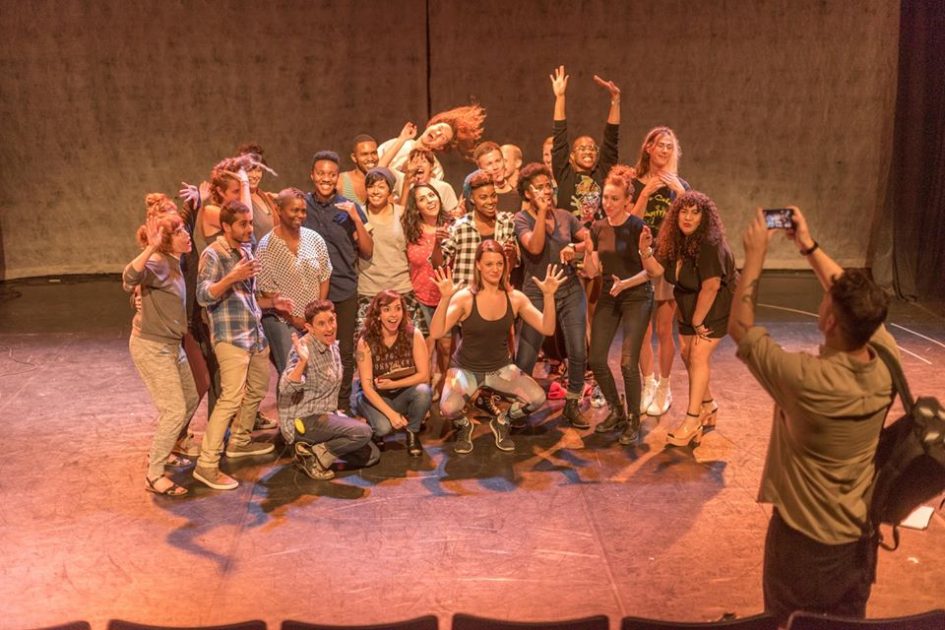 “SORORITY” is the brainchild of Gina Young, a writer, director, performer, and all-around cool person, whose works include Tales of a Fourth Grade Lesbo, Femmes: A Tragedy, and sSISTERs.

Essentially, SORORITY is an ongoing series of live shows that Young curates. These shows typically feature a wide array of things, including plays, dancing, script-in-hand readings, and performances that I don’t have the words to describe.

About a month ago, Gina asked me to be a part of the next show, SORORITY: OUT. This event was set to take place on National Coming Out Day (October 11), and she wanted me to participate in some capacity.

The thought of reading my coming out story in front of a group of people terrified me. First of all, I’ve written it down before, and it is way too long. Second, I’m not a huge fan of public speaking. When I was a freshman in college, I failed a class because I couldn’t bring myself to do a public presentation that was worth about 50% of my grade–but that’s a story for another time.

I eventually decided to write a play. I broke my entire coming out story down into two scenes– the first one involved me at the age of 16 not wanting to admit the fact that I was a huge lesbian, and the second involved me coming out to my mother at the age of 20. I found actors to play my younger self, my mother, and my teenage friends. And I faced my fear of public speaking by getting on stage to narrate the scene introductions. 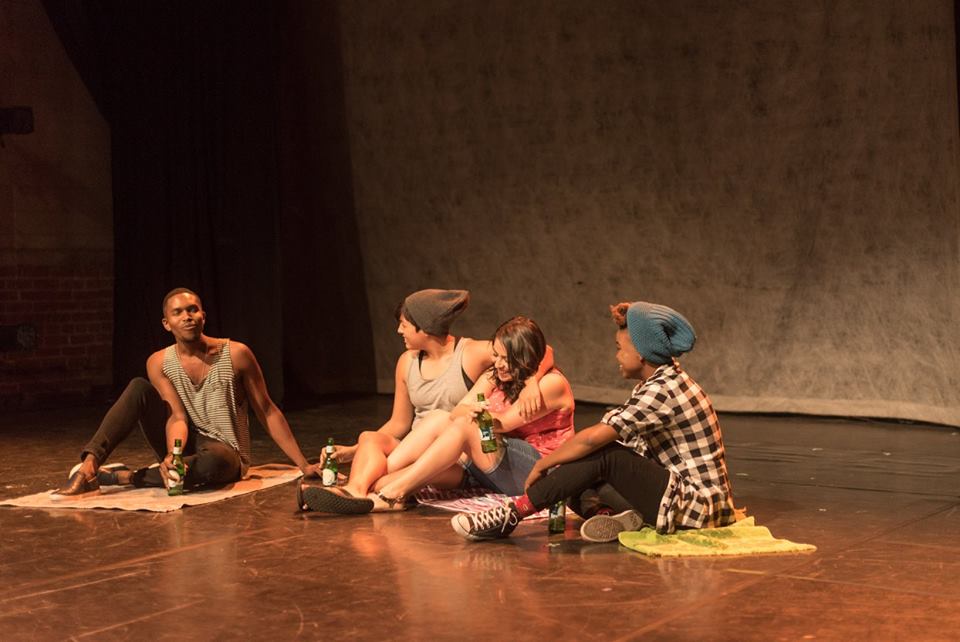 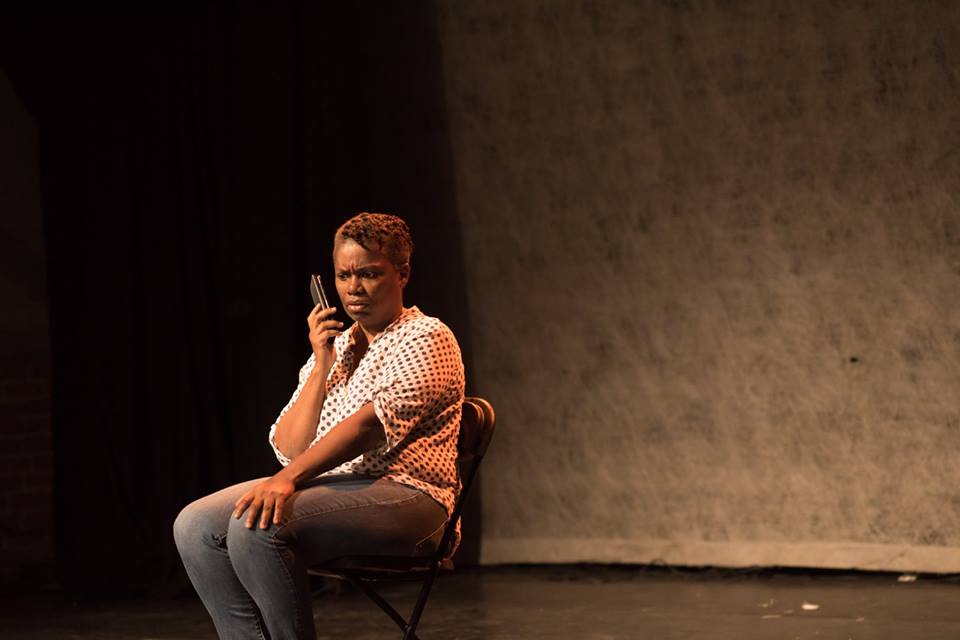 I was nervous in the moments leading up to my performance, but ultimately, I’m glad that I did it. My friend Anabelle was able to capture most of the play on video, and so I’ll leave that here for you to see.

But enough about me, there were at least ten other performers that night, and they were amazing! Some performers told stories about interesting parts of their lives, the legendary lesbian folk singer, Phranc, did her thing, and then the last act of the night–a dance group called DAM (the acronym stands for Danny, Arne, Melissa)–absolutely killed it! 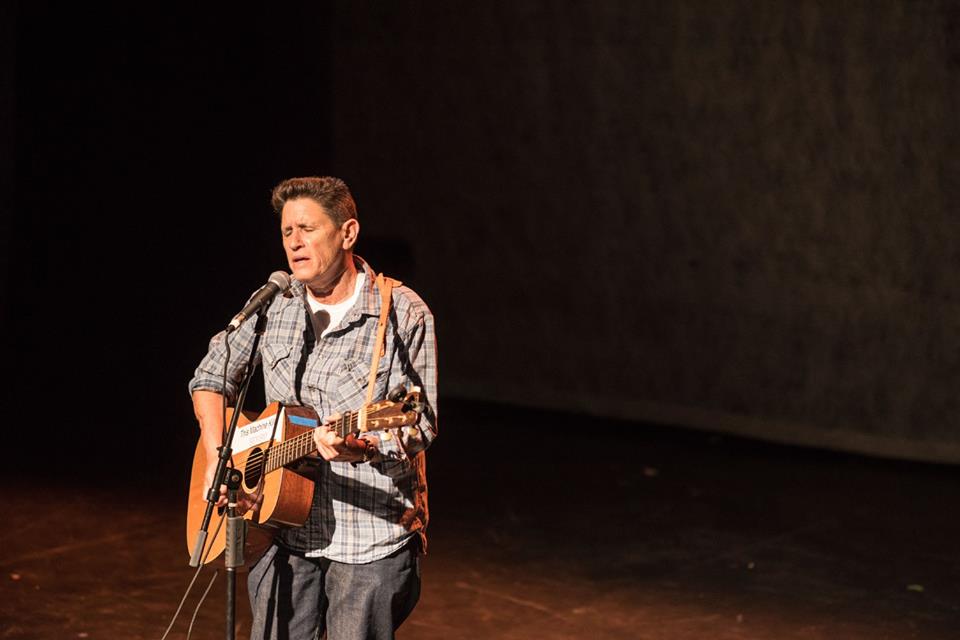 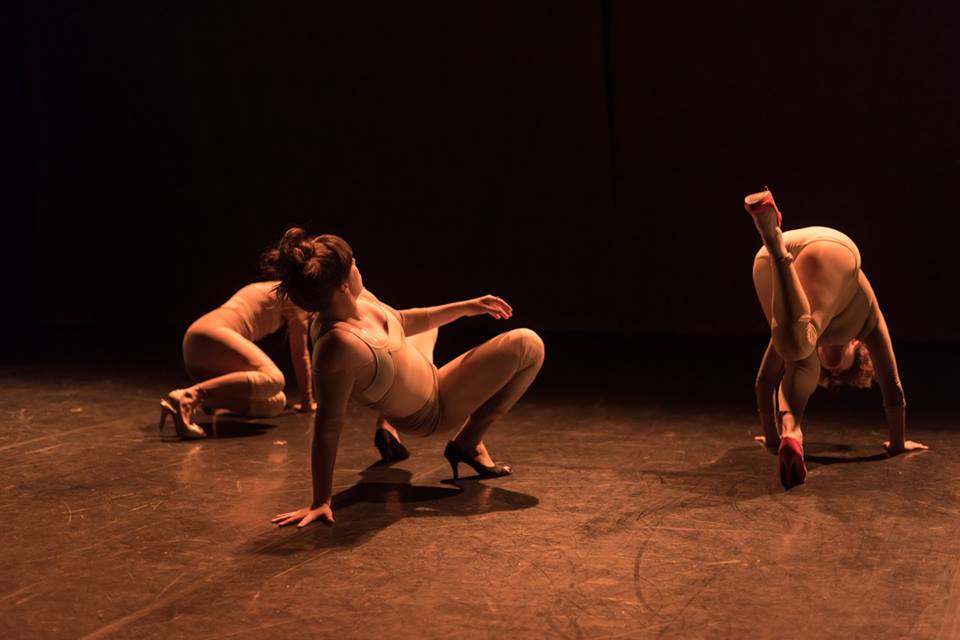 Tales Between Our Legs (Taken by: Gema Galiana) 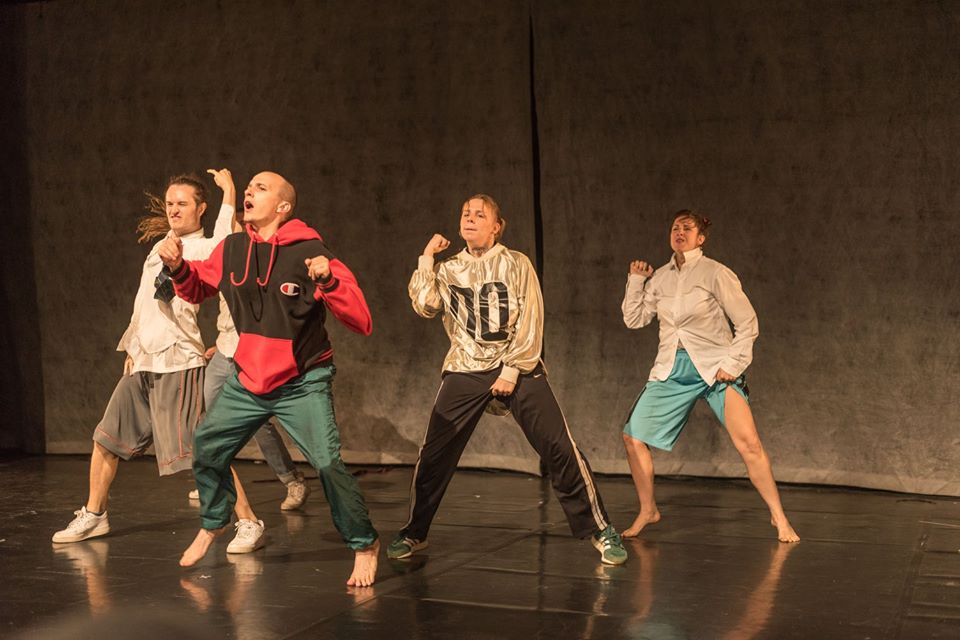 I feel honored to have been a part of SORORITY, especially since the rest of the lineup was so great. I invited a few of my friends to the show and they loved it. I think you will too. The next SORORITY event will take place on December 9th, 2017 at the Lyric-Hyperion in Los Angeles. Check out sororitytheaterprojects.com for more info.