Local Woman Left Devastated after being Mistaken for a Lesbian 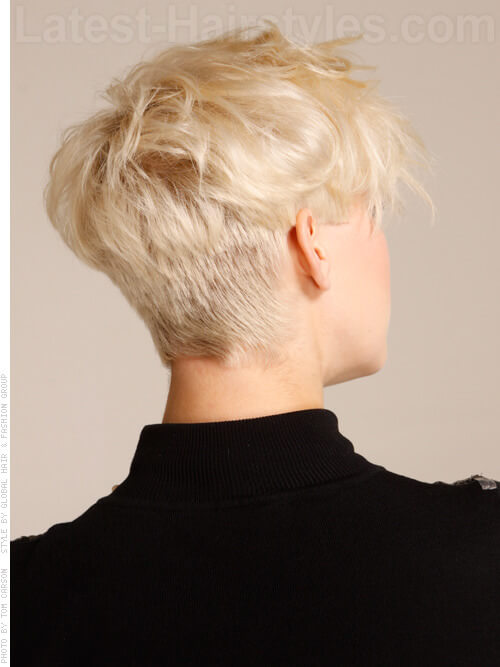 Last week, 25 year old, Jessica Mowers got a $78 haircut at a “gluten-free, soul-affirming, gender-neutral” salon in Echo Park. Since then, she has been mistaken for a lesbian on two separate occasions, and these incidents have left her feeling devastated and confused.

The first time she got mistaken for a lesbian was when she was checking into a hotel room with her best friend, Chrissie. In an attempt to make small talk, the receptionist had asked the two women if they were celebrating something special that weekend… “like maybe an anniversary.” Chrissie simply said no. Jessica on the other hand experienced three out of the seven stages of grief in approximately four minutes.

She was shocked that the receptionist would make such a wild assumption. She was angry that she was being stereotyped. “Can’t a woman have short hair without being called a lesbian?” she asked. Chrissie started to say that no one had called anyone a lesbian, but Jessica was crying by then, and Chrissie didn’t want to make things any worse.

The second time it happened was at the dog park. Jessica was innocently walking her dog when another woman gave her a nod and handed her a flyer to a softball game. Sure it seemed like a friendly gesture, but Jessica saw right through it. She was only getting this invitation because the other woman thought that she was a lesbian. She gave the woman a lecture on the harmful effects of stereotypes. Said woman promptly took her flyer back, said “yikes”, and walked away.

Jessica drew inspiration from both of these experiences and started working on a think piece called “I Still Like Dudes, Y’all”. It will be published on XO Jane whenever she gets around to finishing it.