Out on the Town: University Pride Club 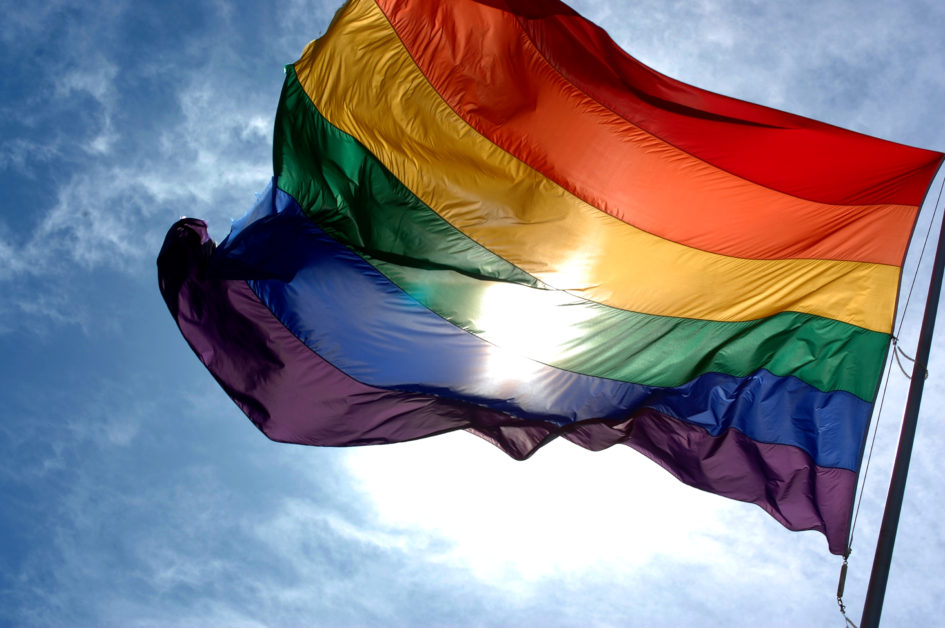 When I was younger, I dreamt of finding community, being surrounded by people like me, being able to comfortably and safely talk about lesbian experiences, and being able to show affection towards my girlfriend.

My current reality hasn’t lived up to my younger self’s expectations, and this was on my mind as I finally decided to explore my university’s pride club.

Finding the designated room of the club was fun. The room was vacant, bare except for a couch, a few counters, and a mini fridge. Seeing as I was alone, I toured the place, opening and investigating the various cupboards, nooks, and crannies. The part I was most impressed by was the big box of not only condoms, but of dental dams. Safety first! While this was one of the only remarkable aspects of the place, it was surprising and welcoming.

The other significant trait that has stuck in my mind was the shelf of books. I don’t know what I was expecting, but I found an abundance of lesbian erotica, half of which were by male authors. Needless to say, I left disappointed.

Nevertheless, I persisted, visiting a picnic event held by the club. I was dreading this occasion less because my girlfriend came with me.

There were only four people there when we arrived. As several other people appeared, I instantly realized that my girlfriend and I were the only lesbians there. We both felt a strong sense of not belonging or being wanted. There was tension and some people were standoffish. We were almost…afraid to touch and show affection at the one place expressly meant for same-sex attracted people not to feel that way. It is honestly easier and more comfortable to show affection in the center of the shops, or surrounded by homophobic family.

The older members of the group introduced themselves to the newbies next to us and made conversation with them for an hour before acknowledging that we existed. We were asked our names, degrees, and pronouns, oddly enough, but not our sexuality–you know, the whole reason people go to these things (or at least ¾ of people). After that introduction, we were ignored once again, so we hung around to listen to them some more, and then left early, having seen enough of what supposed safe spaces had to offer lesbians in this city.

While it wasn’t a particularly good experience, it is exactly what the adult version of me expected. Lesbians aren’t welcome or represented in most LGBT spaces these days. Many of these spaces are a hit or miss, but each one is at least worth checking out for a first time. In the future, I hope that specifically lesbian spaces will make a comeback.