A Case for Staying Friends with Your Ex. 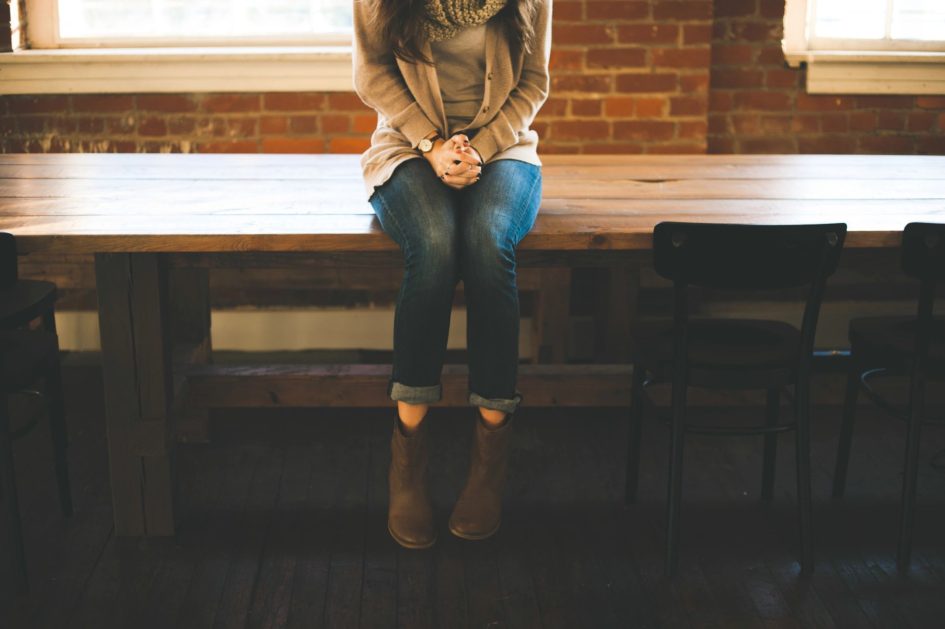 A few months ago, my girlfriend of 2 years and I broke up. It felt like a long time coming, to be honest. I was unhappy that I had been lied to and manipulated for so long. She was unhappy that I couldn’t get over that, despite her efforts to change. Overall, nobody was happy. So we broke up.

And I haven’t heard from her since.

As someone who has experienced significant loss in my life, I just can’t wrap my head around the idea of cutting someone off after knowing them for so long. Should a relationship end just because physical and emotional intimacy are no longer a factor?

What happened to ‘just staying friends’?

If you’ve been with someone for a while, you probably know them from tip to toe. You know their likes, their dislikes, their Netflix password, etc. A solid relationship minus the sex still makes for a pretty good friendship. If abuse or cheating weren’t a factor in your split, then what’s the harm in being friends? Maybe not the deep, hanging-out-alone-together kind of friendship that may not sit well with your current SO, but a casual acquaintanceship that leaves room for good standing.

After all, we’re lesbians. We’re going to see each other around eventually.

I would rather smile awkwardly and wave than bend my schedule so that it doesn’t coincide with hers. I’ve done it recently. I was wracked with anxiety that I would see her at a gay event, so I didn’t go. Then the FOMO hit and I was kicking myself for letting that stop me from having a good time!

Rather than avoiding someone like the plague or keeping an emergency ‘I-Just-Saw-My-Ex’ Xanax in your purse, it may be mutually beneficial to just hash things out like adults who don’t want to sleep together anymore. Old jokes don’t have to die, and friend groups don’t have to be split like shared fine china. A romantic relationship should, in theory, be built on a solid foundation of friendship first. This is more difficult with online dating being the gay go-to, but I really think we’ve made clean cuts too standard.

Let me be clear, my relationship was toxic. Bad things were brewing and red flags were being raised. It wasn’t healthy for either of us, and I’m better for being out of it. I know this isn’t the best example for an argument towards after-dating friendship, but it was something I wanted before we ever even split. Now, it’s like nothing ever happened. And that, to me, is a shame.

I don’t want that relationship back. It wasn’t healthy. I know now that I wasn’t being treated well.

But I also know what it’s like for someone important to be truly, unchangeably gone from my life.

You can’t wake the dead. But you can try to be civil with your exes. Given time to heal, I think friendship is not only possible between people who used to date, but beneficial as well. After all, you know each other better than anyone. If things didn’t go down in flames, why not give it a shot? An unscorned ex can be the world’s greatest wingma’am, after all.

That is, if it is a healthy option for both of you. Don’t get burned sifting for salvage in the ruins of a bad or abusive relationship. Sometimes some people truly are better off apart.

I just think we jump to that option a bit quickly, is all.