“After Many Bumps, I Got Here” 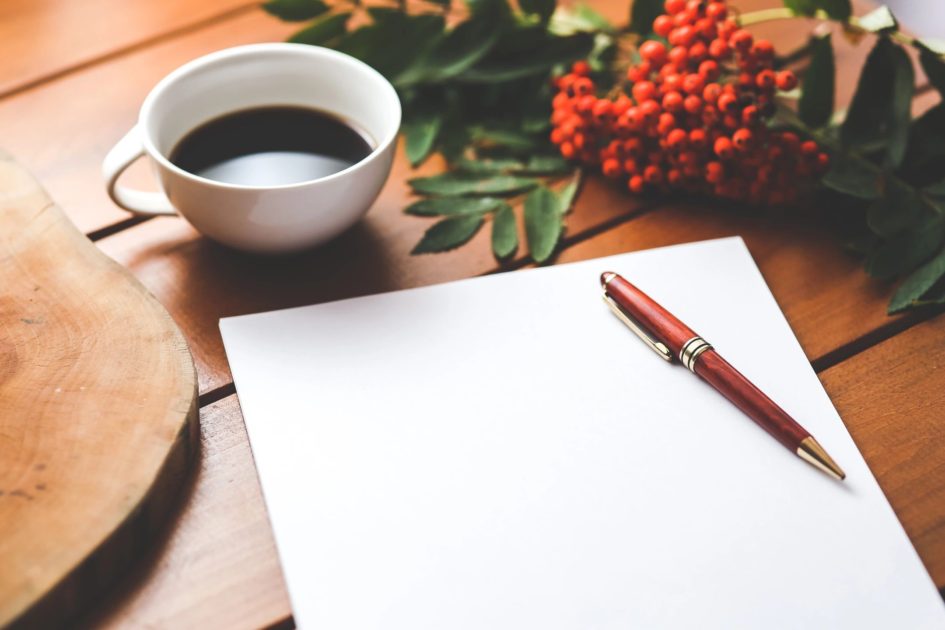 Every Woman I Have Ever Loved: Submission #10

I was fourteen. She was sixteen. Elishia and I had been friends since I was ten, and we lived in the same apartment complex. She was the first person who introduced homosexuality as a concept that was not bad or immoral. Instead, she professed her love of yaoi and came out as bisexual to me. I regret and laugh at my initial response to that.

“That’s fine, but don’t try to hit on me! I’m straight!” I said to her on the phone. I don’t remember what she said back to me, but I’m sure I didn’t help her feel better. Nonetheless, it didn’t matter because soon I too identified as bisexual. A new world was opened for me, and the logical conclusion was me asking her to be my girlfriend. With this floodgate of same-sex attraction opened, I realized that I saw her as more than just my best friend. She agreed, and so the dream began. Our first night together moved along far too quickly. A sweet, soft first kiss turned into a make-out session almost instantly. Cuddles while watching a movie on her laptop led to more kisses and caresses. She was the initiator in the relationship, always coming off strong. It did not help I suppose that she was much taller and bigger than me. I admired her strength. She was not only the first girl I loved, but also the first girl who showed me that it was okay to be female and not stereotypically feminine.

As our relationship evolved further, I craved both her heart and her body. This made me ponder my own sexuality. As we did such intimate things, thoughts raced through my mind. Would I actually feel comfortable doing this with a guy? The answer soon became a hard “no.” One of her friends, the first lesbian I became friends with, listened attentively when I spoke of my dilemma. She helped me to determine that no, I was not bisexual. The idea of intimacy and sex with men was something I wanted nothing to do with.

With this in mind, Elishia and I’s relationship continued with blissful fervor. She went on a trip for either school or her church, and brought me back a ring that I began to wear around my neck on a chain. We were at the point of having promise rings, and I could not be happier. That is, until she betrayed me.

It seems unfortunately stereotypical, but she ended up cheating on me with a guy. I was devastated, and I angrily wrote a break up message to her on MySpace. I told her to enjoy her time with her new beau. This was unacceptable to her. Once we met in person again, she seduced me back with caresses and apologies. Thus, the cycle began anew.

A new male friend was introduced into the group, and once again, she cheated on me with a boy. Fortunately, after the ordeal, the boy, who was my friend too, realized the mistake they had made and actually apologized to me. While this helped to heal the wound of unfaithfulness, it still took a giant hit to my already low self-esteem. Why was I not good enough for her? I loved her and would do anything for her. I thought I wanted to be with her for the rest of our lives. But somehow, she kept cheating despite her many promises not to do so. I was foolish and naïve enough to keep coming back for an on and off relationship that lasted a year and a half.

Eventually, however, enough was enough. I finally broke things off for good, and I cut off contact. This was thanks to a sympathetic friend who told me I deserved better, and to a bad experience I’d had with one of Elishia’s friends who hated me and did not want us together. So, for what felt like the first time in forever, I was single again. A year or so passed until I met my second girlfriend. She was a friend of the friend who cheated with Elishia, and I suppose in regret of doing so, he introduced us. He basically played matchmaker for us in that he drove us around so we could see each other. It was a kind gesture after what happened, and something that occurred before we actually started dating is still fresh in my mind even today. It was the first time I had ever been kissed by a girl in public.

Veronica and I were at an anime convention, and we put together a cosplay of one of her favorite anime couples. The convention was one of the few places where I felt that I could be out, and this was such a liberating experience since I was not truly out to my family (besides telling them I was in love with my first girlfriend, something they immediately brushed off and forgot about). Because of this, when she offered to kiss me while we were waiting in line to get frozen yogurt, I could not refuse.

It was magical. Even though it wasn’t a deep, passionate kiss, it was a kiss in front of a large group of people. My heart raced both from the kiss, and from the nervousness about what people might say. In the end, no one said a word. It was as if we were in our own private bubble among the crowd.

Months later, we officially became girlfriends, and I was overjoyed. Unfortunately, the relationship ended up becoming a blip on the radar because it only lasted a short while. She lived too far away and was too busy for a relationship. Thus, I felt abandoned again. I hated being single, though in retrospect, I was way too young to be in such serious relationships in the first place. Elishia, Veronica, and I all were too naïve, but without a support system for our same-sex relationships, we just didn’t know how to navigate healthy relationships. It’s something I really had to reconsider when about a month ago, I reconnected with Elishia after six or seven years of no contact. I received sincere apologies, and gave them to her in return as well. We both have moved on to better, healthier relationships, and it’s something that partially inspired me to write this piece in the first place.

Once again though, this is why I am glad that I waited a while until I dated again. I was seventeen, almost eighteen, and had matured quite a bit. It was my senior year of high school, and on the cusp on adulthood, I began a relationship with the amazing woman who is now my fiancée. Sarah and I met my sophomore year of high school via a mutual friend. We kept up contact even after she graduated, and she actually stayed in our hometown for a year to take community college classes. We weren’t super close, but the first night that we hung out on our own was really cool. Our mutual friend had to leave, and instead of all of us parting (since Sarah couldn’t drive), I offered to drive her home so we could spend some more time together. Fortunately, she agreed, and soon we had dinner with each other at a fast food joint. It was then that we discovered each other’s love for writing. Sarah became a lot less intimidating to me.

Before, when I first met her, she was a senior. She also was rebellious in how she dressed (at least in a conservative Christian town in North Texas); she had long hair, but wore t-shirts, jeans, and combat boots with a ring of keys, and she never wore makeup. I was overjoyed when I found out that she too, was a lesbian. At that point, I still wasn’t that gender non-conforming, and the only thing that tipped me that way was the fact that I hardly ever wore makeup. Despite that, I was attracted to Sarah and I loved the way she carried herself. She was both nerdy and cool.

Moving on, one day I received a message in my Tumblr ask box. It was an anonymous love note. I was shocked. I had been so painfully single, and seeing that seemed like a joke. I tried to find out who it was to no avail. Later on, I found out that Sarah had sent it to me. This was when we first started dating.

Sarah had been unhappy and unfulfilled in her relationship at the time, and at some point, she told the friend who helped me to realize that I was a lesbian that she was in love with me. However, Sarah was so nervous that she had this friend, Sora, tell me for her. I was shocked. Sarah not only found me attractive, but she also left her current girlfriend for me? I valued myself so little that it almost seemed impossible. Fortunately, despite my insecurities, I agreed. Five years and many good and bad times later, Sarah is my fiancée.

Sarah changed my life for the better in so many ways. She always tells me how beautiful and intelligent I am, and she is always cute and romantic. We’ve been through a lot together: separation due to her going off to college, living in hotels while we waited for our house to be finished, and living in a partially finished house, to name a few. Despite that, our bond has remained solid, and we know that we’re a great match. I knew I would never want to let her go when we had our first kiss. It was chaste and sweet, but it told me everything that I needed to know. Finding out later on that she happened to be a great lover was a nice bonus.

In conclusion, finally being in a healthy relationship has strengthened us as individuals. Sarah has improved her grades with my workaholic self at her side, and I have improved my sense of self-worth and self-care practices with her at my side. We support each other in our endeavors no matter what. We’ve also had an adorable cat son for a year now. Having a pet with her was a big step, but we’ve passed that step with flying colors. Next up is our marriage. I can’t wait.

Janna Griffin is a twenty-two year old writer and singer based in Denton, TX. She obtained her BA in French with a minor in music from the University of North Texas. She is currently working on her MA in French at UNT where she also teaches two classes. Her thesis is about same-sex parent families in modern France, and she hopes to continue teaching and writing after she graduates (along with the possibility of a doctorate degree). She lives with her fiancée, Sarah, and their lovely cat son, Chester.