“I Love You is a Loaded Phrase” 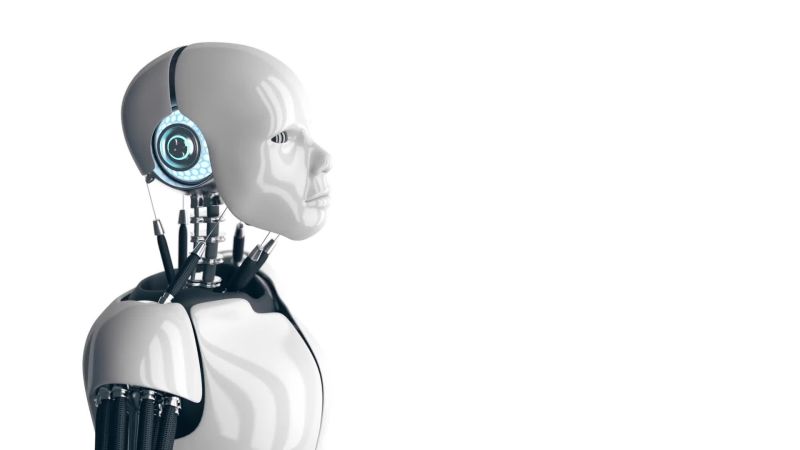 Every Woman I Have Ever Loved: Submission #11

My first girlfriend was tall and thin, intriguingly masculine, a smart-ass, a foodie, and stubborn as hell. We can call her N. We got along well enough for a first relationship, a new sort of adventure where I had no understanding of myself in connection to someone else.

It lasted a year or so, one in which I was very happy until I realized I wasn’t. Maybe it shouldn’t have even lasted that long, though.

The first time we had sex, which was also my first time, she told me she loved me. I think we’d only been together for something like less than a month.

I was reeling from this whirlwind experience which hadn’t turned out that great (nobody’s fault in particular), and had no idea what to say back as we lay together, especially as I didn’t feel as strongly. So I did something incredibly stupid – I said I love you back without meaning it.

Whether she believed me or not, I don’t remember. But I do remember that “I love you” was always one-sided, said by her if said at all, and always something I’d say back with all the passion of saying you loved your doting aunt or your best friend, not your lover.

When the relationship eventually broke down–a lack of boundaries being my issue with it–she called me a robot.  Never having learned when to speak up versus when to stay quiet, I said nothing.

L came next. I’ve always been praised as the “rational” one by others, be it parents or teachers or coworkers, whether you think that’s a good thing or a bad thing. L had been too, and in the end that mentality, a refusal to give in to emotion, is probably what limited us.

Before it all hit the fan, this was the first and so far the only relationship where I felt like something was deeply right. It felt natural to think “this is the girl I want to spend the rest of my life with” – the one girl who on all my years on Earth I’d found that really got me, who wasn’t afraid of being a quote unquote robot, and that could speak about music for hours without ever running out of things to say. Maybe karma had it out for me, though.

The exact wording is hazy, but early in the relationship, we had a conversation and somehow the topic of marriage came up. L mentioned she’d talked about marriage to a friend, and that friend had asked if she was ever going to marry this new girlfriend (me), and, recounting this, L told me something along the lines of “I’m not going to marry the person I’m with right now.”

Point being, despite loving her, I never told her so, and she never told me, either. We congratulated each other for being too smart for that.

E is one of the sweetest, most thoughtful people to have as your girlfriend, and when we broke up I was relieved she still wanted to be my friend. I would still do anything for her, because she’s the kind of girl that deserves it.

We never said I love you either, but it came from a less structured entente than with my girlfriend before her. It just never came up. Maybe she was afraid of saying it first in case I didn’t reciprocate – which wouldn’t have been entirely true. I cared for her.

But when you know, you know.

She just wasn’t the girl I could see myself spending a passionate lifetime with, at least not without faking it, which I have thankfully learned is a bad idea and fair to neither party.

I love you is a loaded phrase, and that’s not necessarily a good thing or a bad thing. It just is. Whether you see eye to eye or not on how much weight to give it, it’s not something you say to someone the same way you say I love ice cream or I love your new Nikes.

This is supposed to be about every woman I’ve ever loved, but I’m still waiting to say those words and and feel free enough, from either expectation or disinterest, to mean them.

Share your “Every Woman I Have Ever Loved” stories with us at editor.lesbiansovereverything@gmail.com