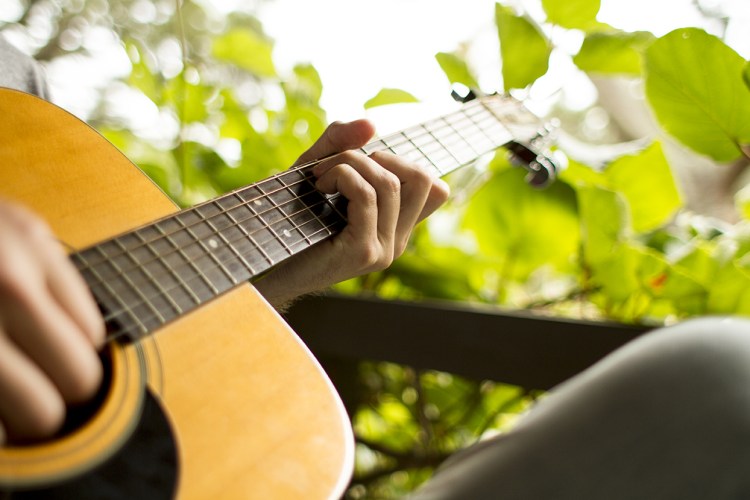 Zoe Wells was sixteen the first time she wrote a song about a woman she liked. Said song was for her gym teacher, Miss Burns. Although Zoe doesn’t remember all the words, she distinctly remembers writing the following lines:

“I’d punch a hundred boys for you.

I’d die a hundred deaths for you

I’d never be unfair to you

Just tell me that you’re mine”

She never told anyone who the song was about, but she titled it “You Burn Through Me” and performed it at her school’s talent show, where she was met with indifference and light applause, but mostly indifference.

The next song she wrote, was for a woman she met on the subway when she was nineteen and attending college in New York. The woman, who was visiting from Ireland, tapped Zoe on the shoulder because she wanted confirmation that she was on the right train.

“Is this the train to Grand Central?” She asked.

The woman smiled warmly. She said thank you, and just like that, the words to Zoe’s next song started coming to her.

“We’re three stops away from the end

But I can’t get you out of my head”

The woman’s exit at Grand Central, inspired the chorus, and by the time Zoe got off the train at 77th street, her latest song about heartbreak was complete.

In the year that followed, Zoe wrote songs about the cute barista at her local coffee shop, her English professor, and the woman who let her have the last bottle of kombucha at the convenience store, to name a few.

Zoe’s two roommates recently held an intervention for her, and pointed out the fact that in the last year alone, she had spent almost two hundred dollars buying journals to house her many songs, and she just had to stop.

Zoe was touched by their concern for her. She made a new year’s resolution to stop writing songs about women she barely knows, but she also just started frequenting an establishment where a cute bartender with tattoos and an undercut pours all her drinks in between flirtatious banter, so we’ll have to see how long Zoe’s new year’s resolution lasts.