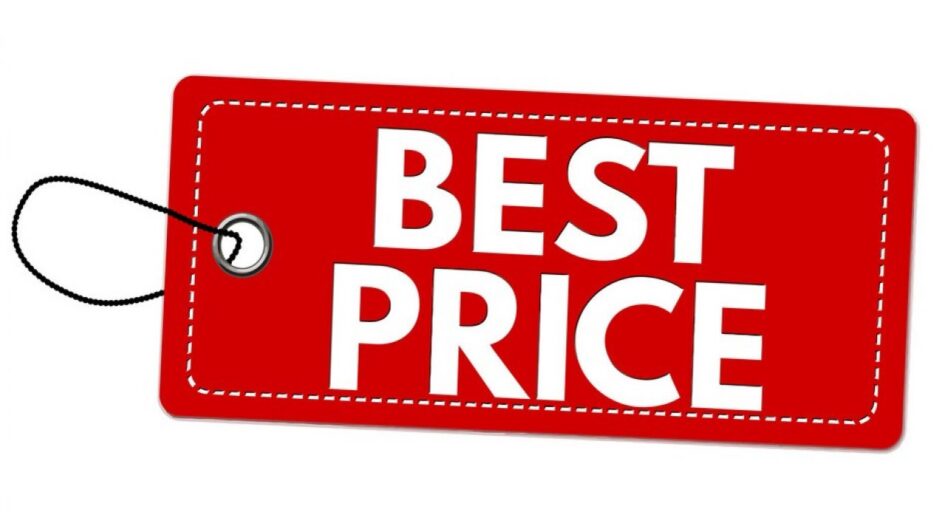 At a time where consumers are more likely to spend money on brands that share their values, companies have been quick to let everyone know just how “woke” they are. This week, top execs at GlitterFace, a multimillion dollar TV production company in Beverly Hills, spent several minutes coming up with what they felt was an innovative way of “standing in solidarity with the black community during these trying times.”

On a Zoom call that the company’s only black employee was asked to set up, three white executives threw around ideas about how to let the public know just how cool GlitterFace is with black people.

Chief Content Officer, Stassi Billings kicked the conversation off– “Maybe we could get someone to paint a huge ‘black lives matter’ mural on our building.”

“Guys, I’ve got it! Let’s tweet pictures of ourselves wearing black ties with the hashtag #BlackTiesforBlackLives” said CEO, Joshua Gregory.

“Oooh, now THAT I like. Brilliant, yet cost-effective” said Bradford.

Stassi chimed in with “I think we can do better than that.” When asked to elaborate, she said “pictures just won’t cut it… we should post a video of us wearing black ties while saying that we support black voices here at GlitterFace. We could even sing a song… I’m thinking ‘Where is the Love‘ by The Black Eyed Peas.”

Just then, Kimiko Green, the aforementioned black employee, and assistant to the CEO decided to speak up.

“Hey guys, I think donating money to the NAACP Legal Defense Fund or Inner City Law is a good place to start. You could also commit to hiring black-owned restaurants to provide catering on our sets, and hiring more black writers and directors moving forward.”

When it was all said and done, GlitterFace stuck with #BlackTiesforBlackLives. Thousands of well-meaning white people followed suit by posting videos of themselves wearing black ties and singing along to Where is The Love. Within a few hours, the hashtag was trending on Twitter.

GlitterFace execs rejoiced at the success of their anti-racist campaign. As of today, they still only have one black employee.

This has been a fake news article… but on a serious note, examine your own racial biases, do your research, donate money to local organizations that are committed to fighting for racial justice, and finally support black writers, musicians, artists, businesses, and more.