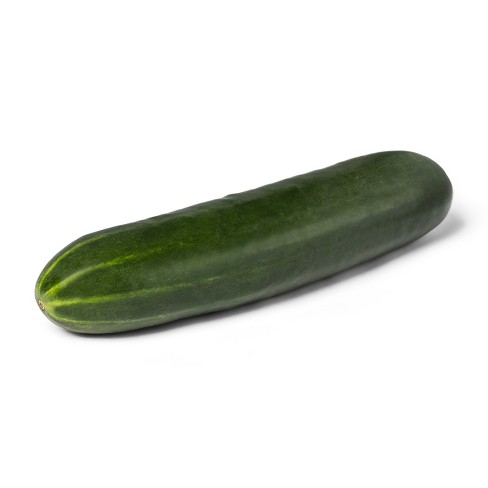 In a quiet suburb of Portland, OR, McKenzie Morris works with deft fingers, wrangling a cucumber into a twine slip knot.

“My Etsy sales were faltering–nobody wants crop tops when it’s this cold out. Especially not my patented Underboob Crops. They’re barely shirts in the first place!” Huffs McKenzie, a stay-at-home lesbian with a once thriving small business. “Then I heard some grumblings on Twitter about how lesbians were causing global warming by buying so many strap-ons. At first, I was defensive, but then I thought…I don’t want to cause global warming! I compost! I recycle! Are my strap-ons really the issue?”

She gestures to a recycling bin full of melting silicone.

“And then it hit me– ORGANIC STRAP-ONS are the answer! By making organic straps, I’d be able to revive my Etsy sales, and save the planet, one cucumber at a time.”

McKenzie flourishes her final product, a cucumber snugly tied into a twine harness. She fashions it around her waist and gives it a wiggle.

“My partner was skeptical at first, probably because this cucumber was supposed to be in tonight’s kale salad. But look! It fits, it’s reusable, it’s organic, you could technically still eat it.” She says, looking pointedly into the kitchen where her partner stands, drumming her fingers over an undressed bowl of kale.

“I think it’s going to be a hit. Lesbians will love the Organic Strap because it’s organic, orgasmic, vegan, and functional!”

The cucumber hits the floor with a dull thud.

“…You need a handywoman to make this kind of thing work, but there should be one in each lesbian couple anyway, right?”

McKenzie picks up the cucumber and dusts it off. “Plus, it doesn’t have any veins or flesh tones or, like, foreskin? Who even thought that was a good idea? Don’t answer that, I already know.”

She gazes into her garden, cucumbers ripe and heavy on the vine.

“Listen, I know the Organic Strap isn’t perfect, but the market needs a lesbian-friendly strap-on that’s as good for the body as it is the environment. Not to mention it’s sustainable! What better foreplay than tending to your garden of sex toys with your partner, skin glistening in the sun, fresh earth tickling your noses?” She sighs fondly, holding the cucumber to her chest.

When pressed on what will happen when cucumbers are no longer in season, McKenzie narrows her eyes pensively.

“…Do you think the market could handle an acorn squash?”