The Woes of a Modern Lesbian 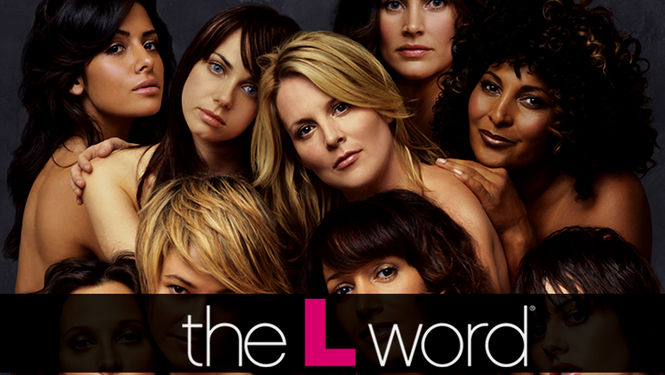 In my mind, being a lesbian in 2018 is similar to what I imagine being a mountain dwelling hermit in the 1800s was like. You just want to be left alone, you have a herbal remedy for everything , and everyone thinks you’re a witch. That being said, I would love to be a mountain dwelling hermit with a herbal remedy for everything. For now, I’m stuck with weed and a pirated copy of The Sims 3 that I can’t update. Someday…

Being a modern lesbian is exhausting. You’re stuck toeing the line between being the cool, smart, feminist-y girl who just happens to like girls and the mean, fed up lesbian who threatened to shit on someone’s boyfriend’s porch because he e-vited you to Slutwalk and wears a shirt that says “The Future is Femme” on campus. You keep matching with poly couples on Tinder. Your ex wrote a callout post about you that’s been gaining traction on Tumblr. You keep taking Gender Studies even though the only person you’re hurting is yourself.

I long for a simpler time.

A time when it was cool to be a lesbian but not so cool that EVERYBODY was a lesbian.

A time when Tegan and Sara tickets were plentiful and cheap.

A time when the misguided bisexuals who would someday author those I’m a Lesbian Married to a Man! articles were still in college, dating girls.

A time when you could ask for a mullet and get a mullet, on demand, without apology.

Disclaimer: I’m too young to really reminisce about the early 2000s. I was but a young, pudgy, fledgling lesbian who would watch The Real L Word at the lowest volume setting in the late hours of the night.

But I remember wanting to be a part of it all, even without knowing, even as a kid. I remember swallowing my heart at seeing my first real-life lesbian at a Target, short hair dyed red and jeans flared. I don’t know how I knew, but I knew. And it is in that same sense that I know that those were simpler, better times!

My theory is simple: things were better for lesbians because the internet was slower back then. Now, I’m not blaming modern homophobia on the internet. Homophobia simply evolved with a faster, freer flow of information, as did a lot of abstract concepts, both good and bad.

What I think is that people are thinking too much, too fast. We’re theorizing, postulating, and posturing ourselves into corners. We are desperate to stand out not only within our local communities but to the entire online world. Our ever shortening attention spans are becoming a form of online currency and EVERYBODY wants a taste…and it is becoming harder and harder to keep up with the flavor of the week. Less than six years ago it was cool to be an ally, Gay Was Okay and Dan Savage was tolerable! Now everything is a theory and every theory is queer theory and queer theory is everything! Why be a boring, exclusionary, monosexual cisgay when you could be cool and queer and the most individual individual?

I’ll ice my tips, drown my computer in the bathtub, grind my phone into dust and throw it to the wind! Wait, better yet…I’ll recycle them! I’ll be a granola lesbian! A crunchy, crusty dyke who dances naked in the woods where nobody can ask me to unpack why I’m not down with dick.

I could go to brunches. Talk on a flip phone. Wear pinky rings. Get into dyke drama that doesn’t involve reblog chains because blogging isn’t cool!

My life could a less fabulous, lower budget L Word. I could drive a Subaru. I could finally, finally delete my tumblr account. Things could be simple again!

But most of all, I’m sick of being theorized upon!

Being a lesbian isn’t radical. It isn’t a political statement. It isn’t a choice. It just is! Before you go on an hour long, 30 part twitter rant about how monogamy is anti-queer and homosexuality killed your dog, ask yourself…does this shit matter? Is it possible to be truly special on a planet with 7.53 billion other people? Is this really worth your terrifyingly finite energy?

I think you’ll find your answer dancing naked in the woods.