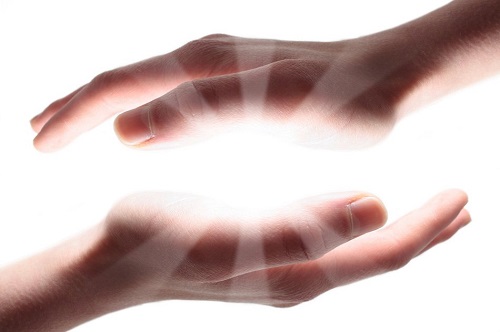 Congratulations to Landon and Felicity for no longer being a straight couple after trying a weird new sex thing last Sunday!

“It involves no genitals, or any physical contact between bodies at all. You don’t even need to be in the same room.” States alternative sex Youtube guru Amethyst Thunderstorm.

One proud member of the TYRED community is Landon, a newly out Butch Power Bottom (but only on Sundays), who reports that the Buzzfeed identity quizlet he took that night was life-changing.

“I feel like I get it now, you know? Like…I get it. Feminism, queerness, inclusivity…I’m there, my dude.” Stated Landon, donning a knitted beanie, a newly braided goatee, and a He/Him/His pronoun pin at his local LGBT Center’s social group.

“Ever since I turned queer…sorry, is that like, PC?….Actually, I’m not sorry. I’m one of YOU now.”  He said, slapping a hand on the shoulder of a perturbed lesbian. She later reports to have considered keying his car on the way out and will not be returning to the group until he “inevitably gets bored and leaves.”

Felicity, on the other hand, is now running for local office!

“Tantric Yoga Reiki Energy Doinking is the most empowering experience that I have ever had.” She stated in an unofficial press release.

“On Sunday night, when I became a part of the T in LGBTQ…T for TYRED, I mean.” She paused, brushing a stray tear(?) away with a french tipped nail, “I realized how much representation matters. We in the TYRED community are not being taken seriously. Tantric Yoga Reiki Energy Doinking has always been treated as a punchline, but I am here to change that. I am going to be the first TYRED-practicing queer woman in local office in this podunk town!”

While the happy couple has yet to come out to family as members of the TYRED community, they have recently created a joint Tinder account for a practice commonly referred to as Unicorn Hunting. However, they prefer to call it “practicing ethical non-monogamous energy doinking” because, as Felicity puts it, “Unicorn Hunter is a slur.”

Newly out nonmonogofluid couple seeks qt vulva owners for exploring radical tenderness and queering bodily norms. Pros of dating us include double the butts for grabbing and double the babes for double the cute makeouts! Swipe right to join us on our journey. No terfs/swerfs/cops/mascs/strings attached.

“Yeah, I’m not actually that into pussy, that’s more Landon’s thing, but we’re definitely, like, queering things up with this joint Tinder account. It’s more about inclusivity than anything else.”  Stated Felicity, who was busy rapidly swiping right without looking.

“Tantric Yoga Reiki Energy Doinking is so inclusive that it doesn’t even involve genitals. Lesbians and gay men should really try getting TYRED with ALL kinds of queer bodies. It’s the most radical way of having sex this month. It’s a revolutionary act.”

Totally revolutionary, Landon and Felicity! See you at Pride!