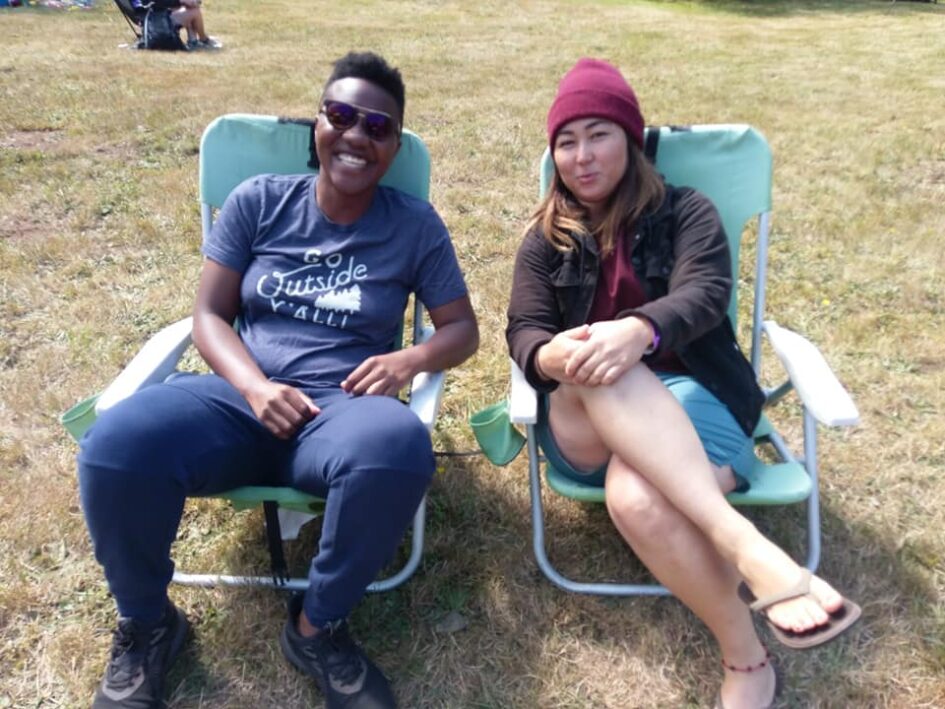 Gay Asstrology (yes it really is spelled like that) takes place at The Satellite in Silverlake on the first Friday of every month, and it’s the perfect place to find a cute stranger to make out with. It also seems to be the most popular LGBT dance party in town because it is consistently filled with people (at least after 11pm). I once waited in line for an hour to get in. I’ve learned that it’s best to just show up early.

Open Dyke Night takes place at a piano bar in Hollywood called Tramp Stamp Granny’s on the third Tuesday of every month. During this event, people have the opportunity to sing whatever songs they want while a very talented pianist plays along, but nine times out of ten, they sing show tunes. It’s every theater kid’s dream. Popular songs include: I Won’t Say I’m in Love, La Vie Bohème, and Take Me or Leave Me.

Divorce takes place at a lesbian-owned space in DTLA called Bar Franca on the first Thursday of every month. It starts at 7pm, and it’s the perfect event to attend right after work. Go, grab a cocktail, and listen to some 90s music– brought to you by DJ Couples Therapy.

Two Dykes & A Mic takes place at the Virgil in Hollywood once a month. It’s a comedy show that is hosted by Rachel Scanlon and McKenzie Goodwin, and they make it a point to feature female comics. Follow their Facebook page to see when the next event is.

Them Fatale is a drag king show that takes place sporadically at Redline in DTLA. It’s always a good time. Follow them on Facebook or @ThemFataleDragKings on Instagram to find out when the next show is.

Cost: $10 donation to a charitable cause